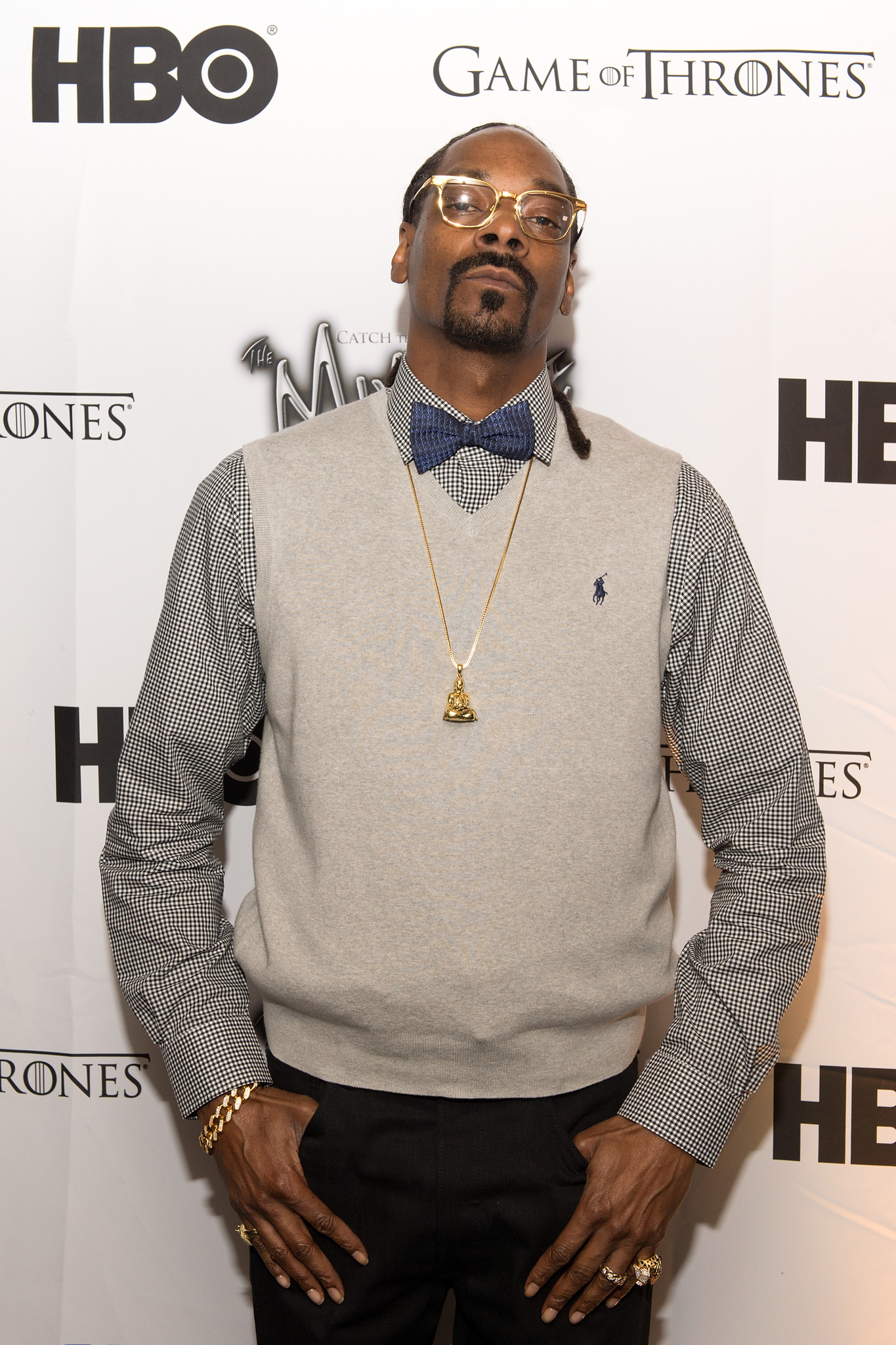 Snoop Dogg was born in Long Beach, California, to Beverly (Tate) and Vernell Varnado, who was a mail carrier and singer. His parents were both originally from Mississippi. He got his name from his mother, who jokingly remarked that he looked like the Peanuts character Snoopy. Snoop is known primarily for his achievements in the music industry, as ... 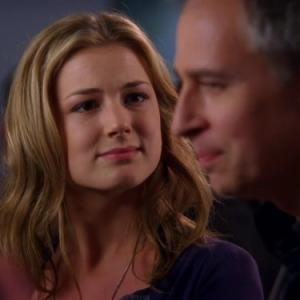 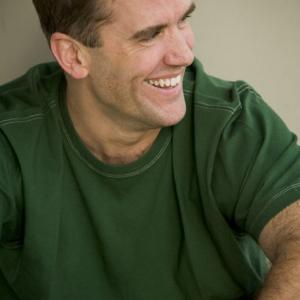 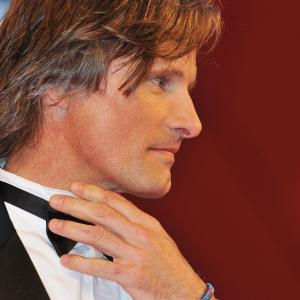