Music Department, Soundtrack, Composer
Born in Cleveland, Ohio, but brought up in Pennsylvania, where he played the flute in a local band, as a youth, before sending some arrangements to Benny Goodman. Goodman offered him a job and, after serving in WWII, he joined the rearranged Glenn Miller band. In 1952, he was given a two-week assignment at Universal to work on an Bud Abbott and ... 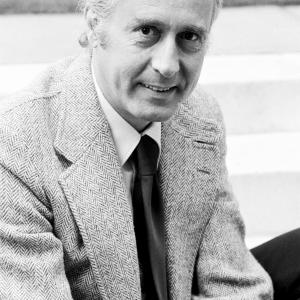 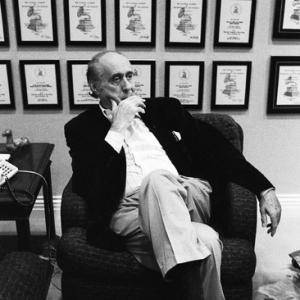 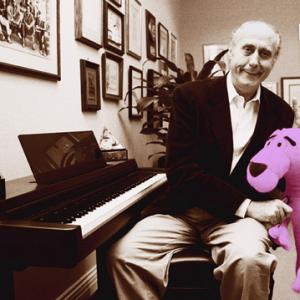 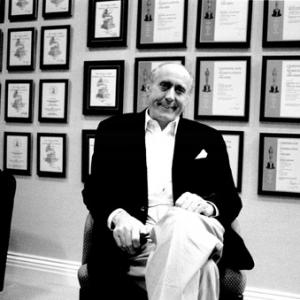