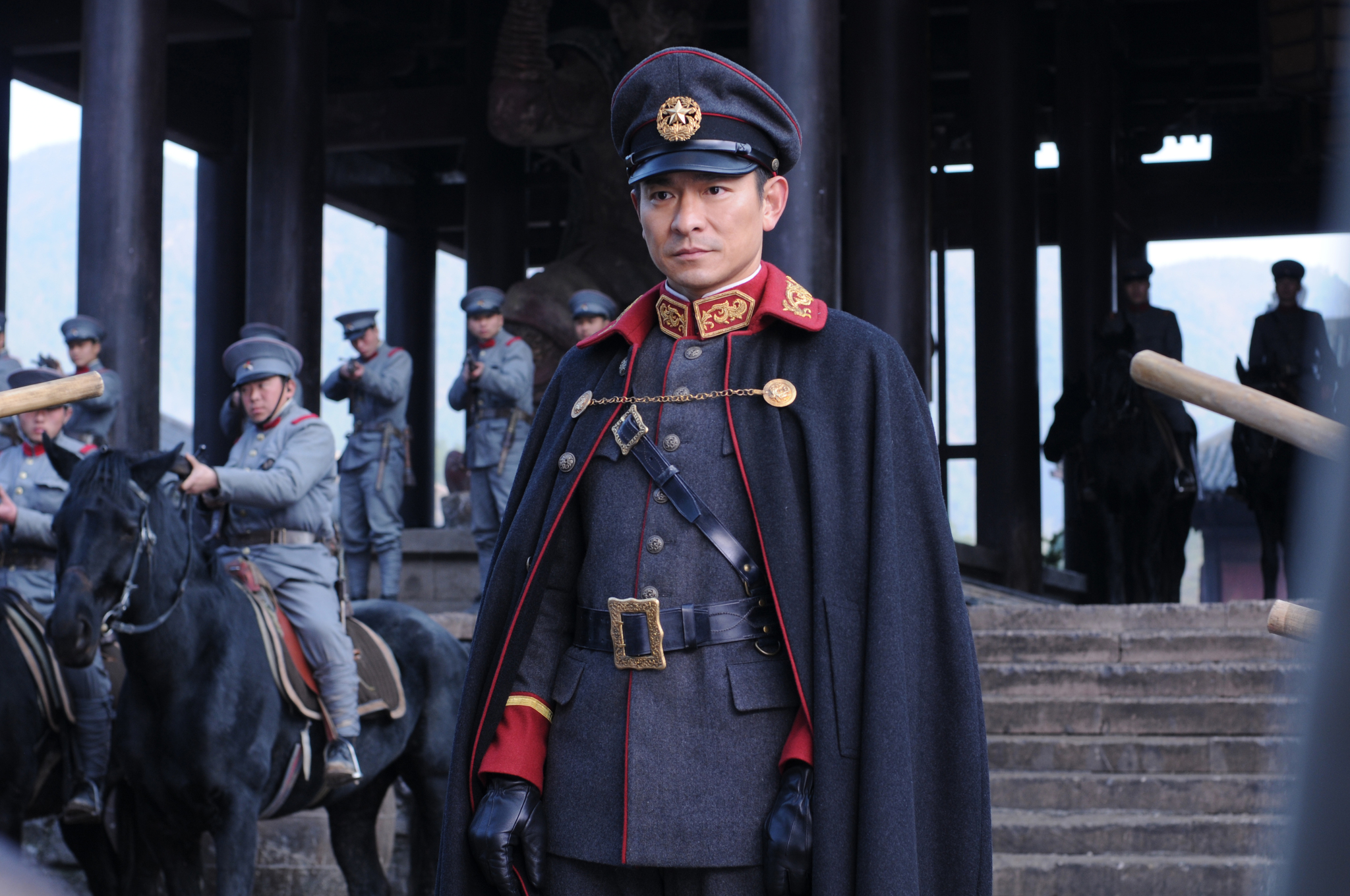 Andy Lau Tak-wah, (born 27 September 1961) is a Hong Kong actor, singer-songwriter, presenter, and film producer. Lau has been one of Hong Kong's most commercially successful film actors since the mid-1980s, performing in more than 160 films while maintaining a successful singing career at the same time. In the 1990s, Lau was branded by the media ... 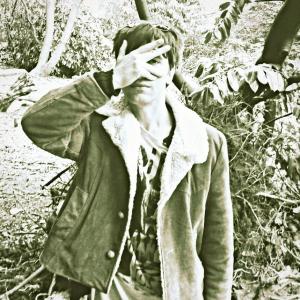 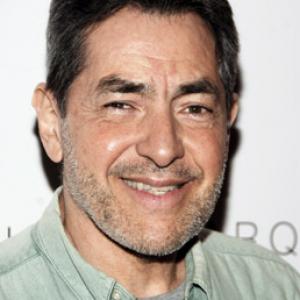 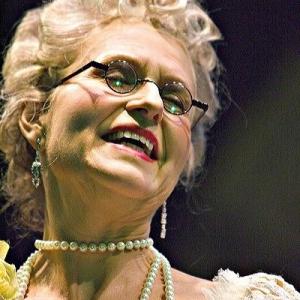