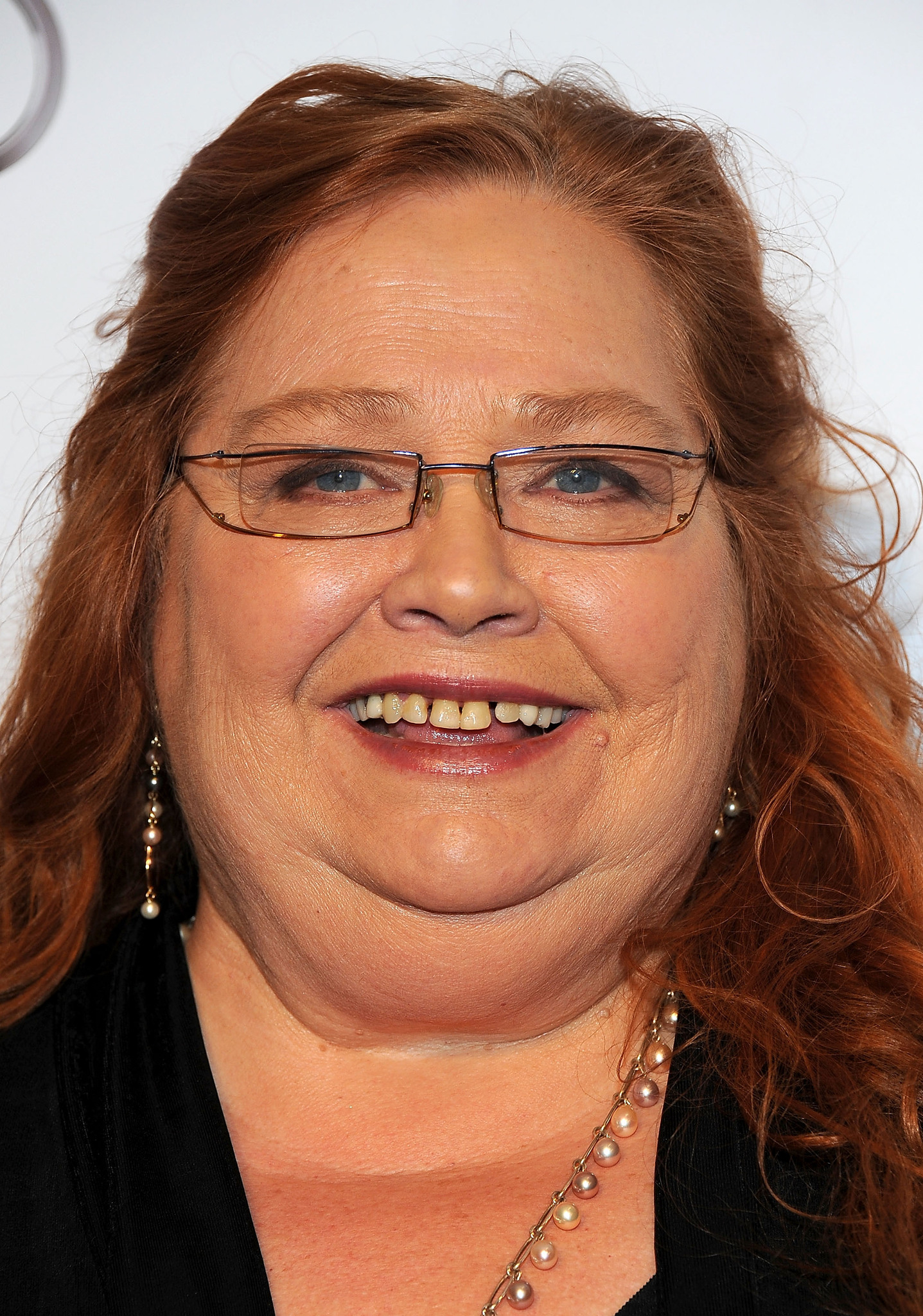 It took 30 years since it was first predicted, but Conchata Ferrell finally achieved television stardom, albeit of the supporting variety, as the housekeeper "Berta" in the situation-comedy Two and a Half Men (2003). Ferrell originally had been tipped for stardom with her turn as the prostitute "April" in the Norman Lear-produced series Hot L ... 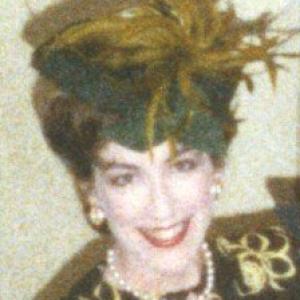 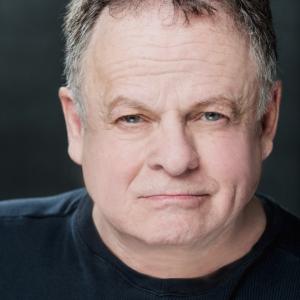 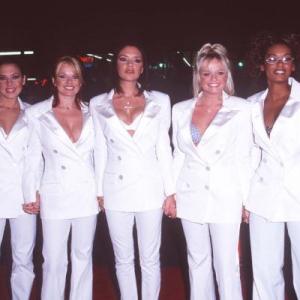