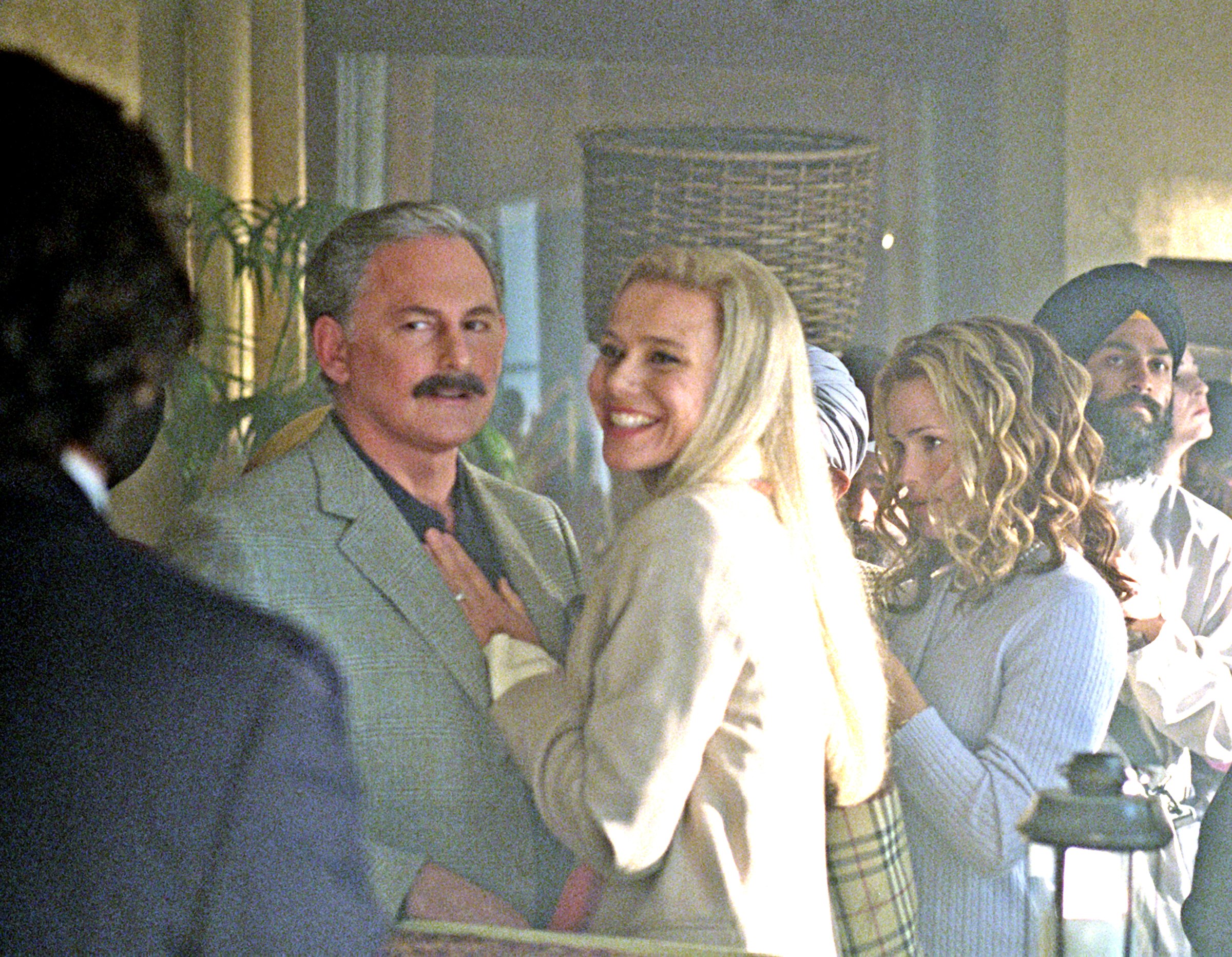 Jennifer Garner, who catapulted into stardom with her lead role on the television series Alias (2001), has come a long way from her birthplace of Houston, Texas. Raised in Charleston, West Virginia by her mother, Patricia Ann (English), a retired teacher of English, and her father, William John Garner, a former chemical engineer, Jennifer was the ... 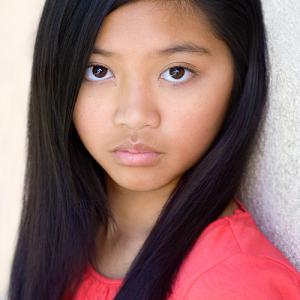 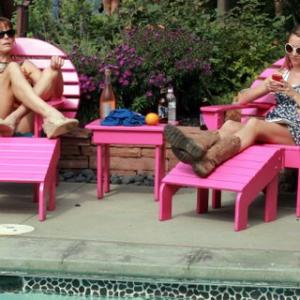 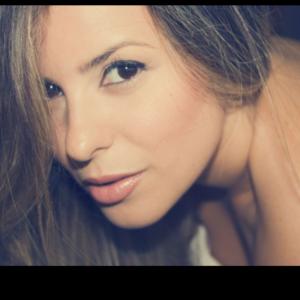