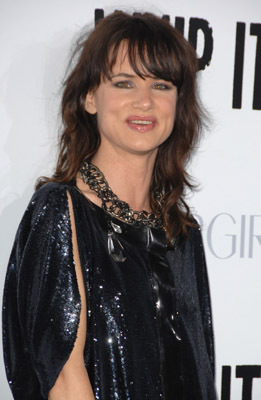 Caption: Juliette Lewis at event of Whip It (2009)

Juliette Lewis has been recognized as one of Hollywood's most talented and versatile actors of her generation since she first stunned audiences and critics alike with her Oscar-nominated performance as "Danielle Bowden" in Cape Fear (1991). To date, she has worked with some of the most revered directors in the industry, including Martin Scorsese, ... 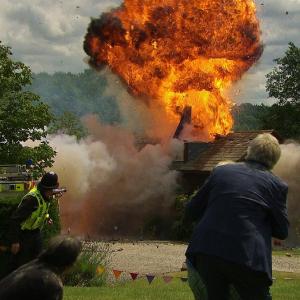 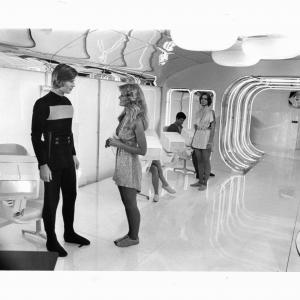 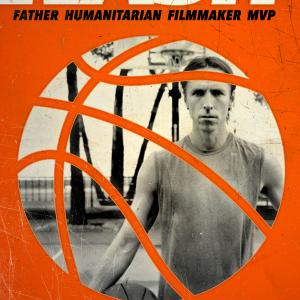