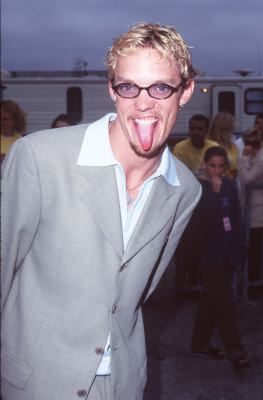 Matthew Lillard was born in Lansing, Michigan, to Paula and Jeffrey Lillard. He lived with his family in Tustin, California, from first grade to high school graduation. The summer after high school, he was hired as an extra for Ghoulies Go to College (1991). Matthew was the MC of the Nickelodeon program SK8 TV (1990) in 1989. He attended the ... 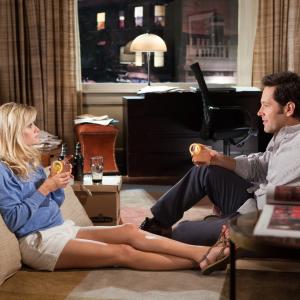 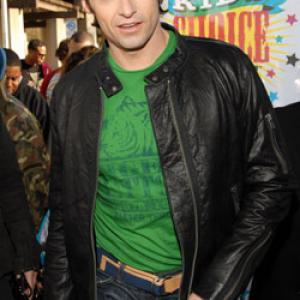 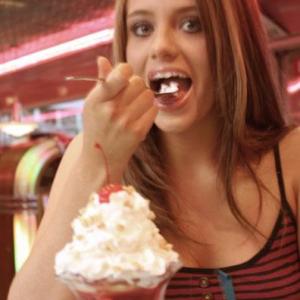