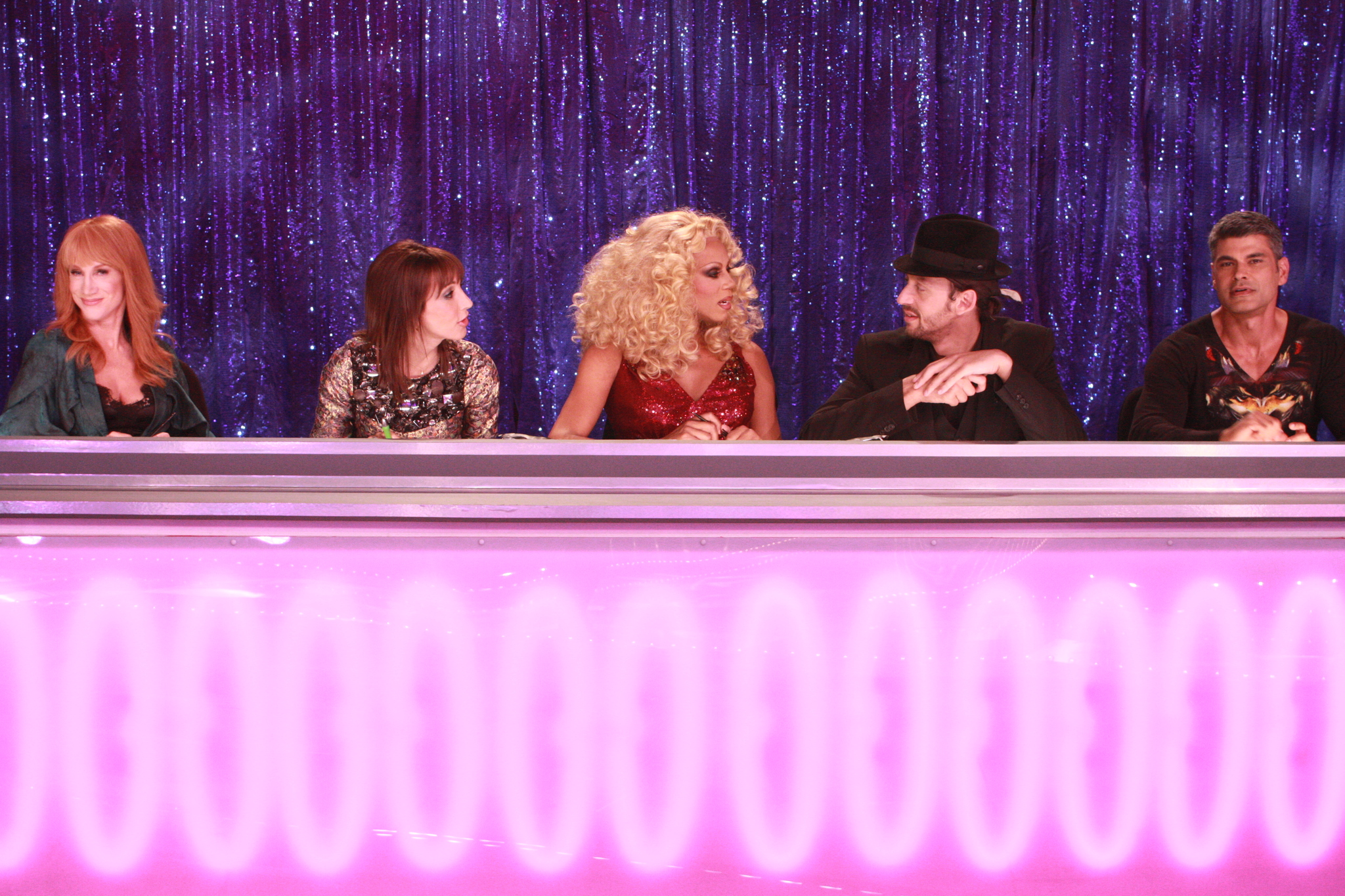 Kathy Griffin, a native of near-west Chicago suburbs, is the youngest of five children. She has three older brothers and an older sister. When her parents retired to California, Kathy moved west with them after graduating from Oak Park River Forest High School and began trying to break into show business. She performed with the Groundlings and ... 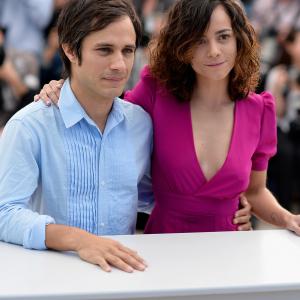 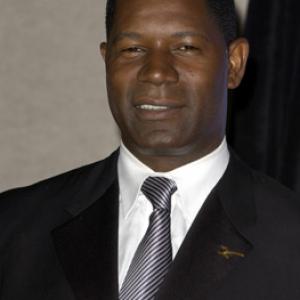 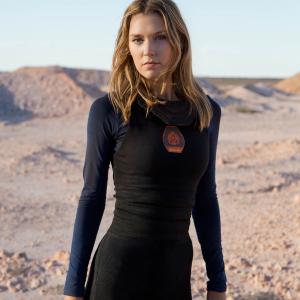