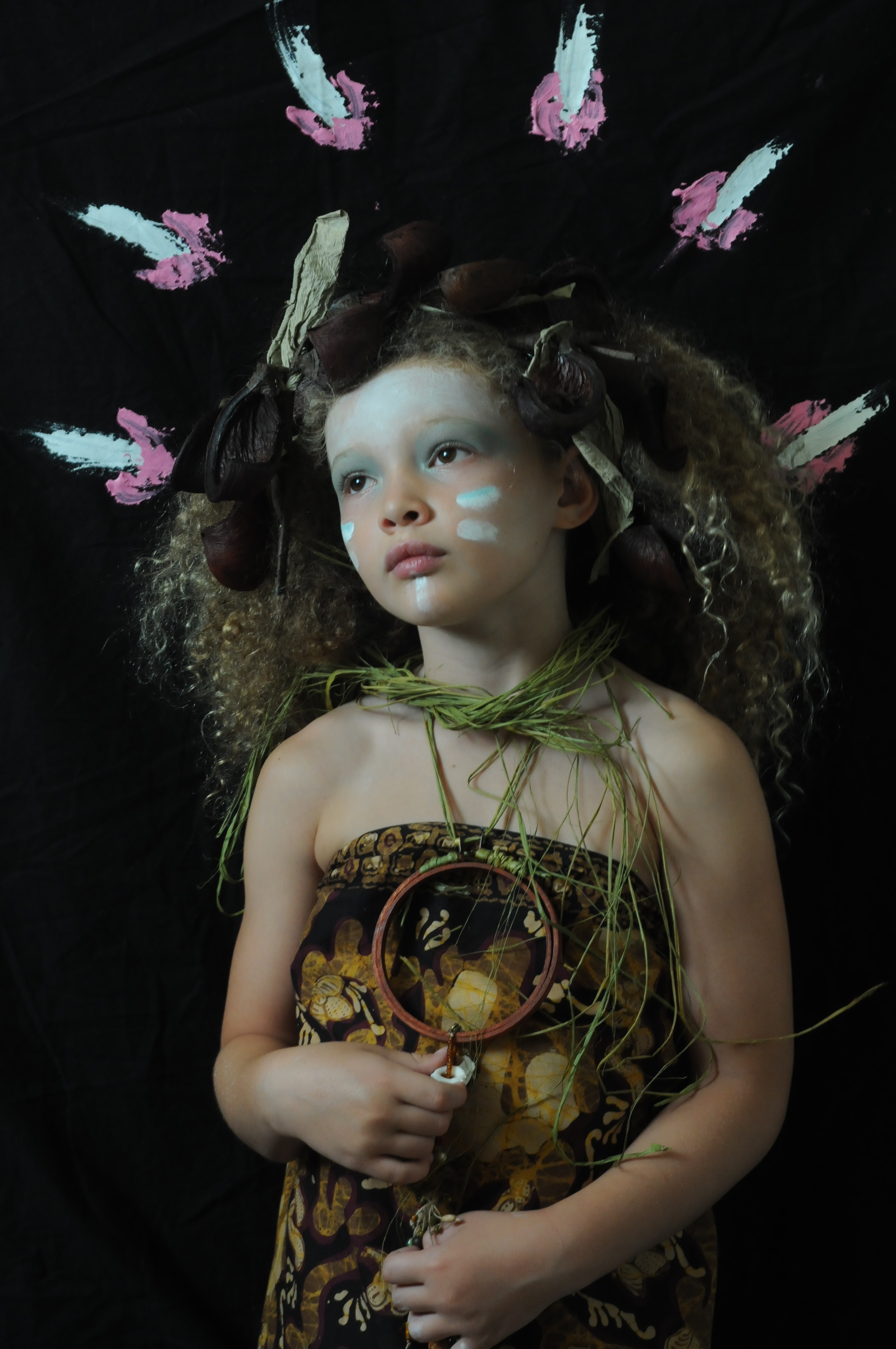 Berkeley Clayborne (born October 13, 2004) is a nine year old actress and model from Chicago, IL who frequently commutes from the Midwest to the East and West Coasts for auditions and bookings. She is best known for her lead role in the feature film, "To Survive" directed by Stephen Folker. Berkeley decided to become an actor at the age of 5, after... 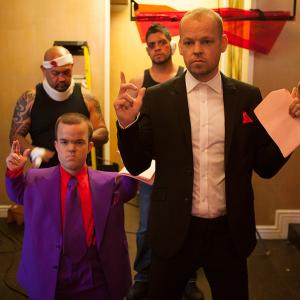 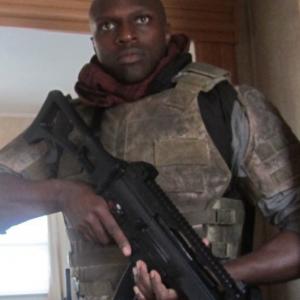 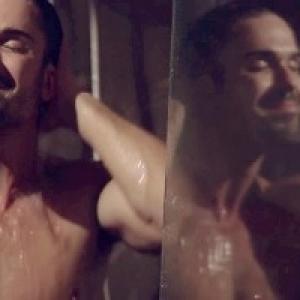