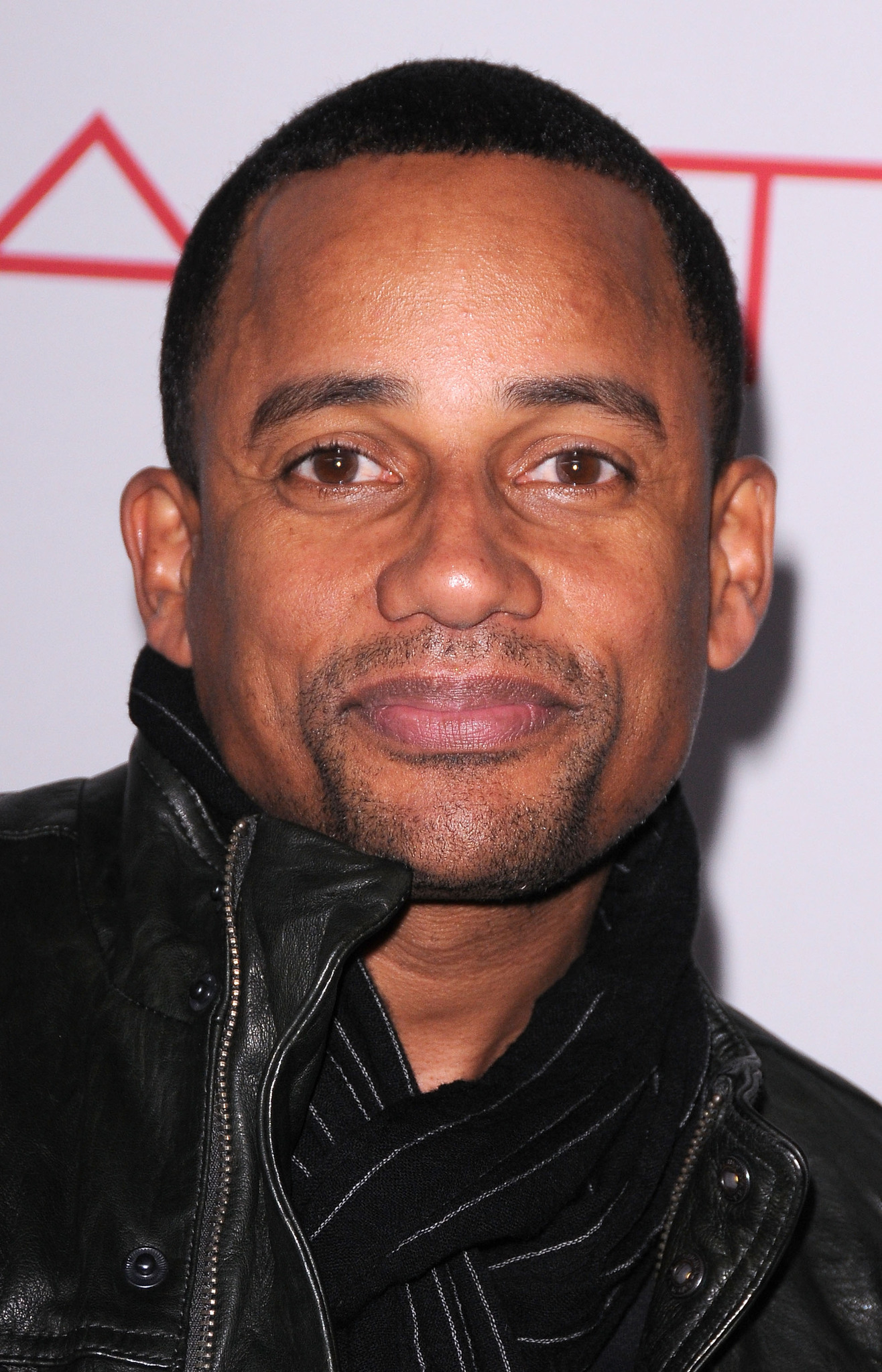 Hill Harper, an accomplished film, television and stage actor, stars in the hit CBS drama series, CSI: NY (2004). He portrays "Dr. Sheldon Hawkes", a reclusive coroner who walked away from a promising surgical career after the traumatic loss of two patients. This February, he will star in the HBO movie, Lackawanna Blues (2005), which is based on ... 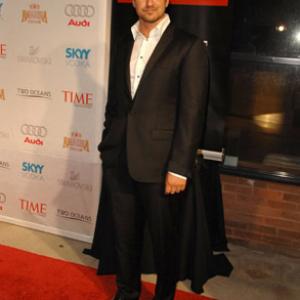 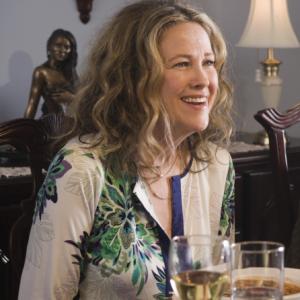 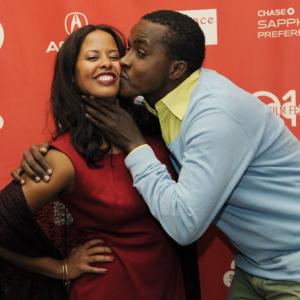