Writer, Director, Actor
Ernst Ingmar Bergman was born July fourteenth, 1918, the son of a priest. The film and T.V. series, The Best Intentions (1992) is biographical and shows the early marriage of his parents. The film 'Söndagsbarn' depicts a bicycle journey with his father. In the miniseries Private Confessions (1996) is the trilogy closed. Here, as in 'Den Goda ... 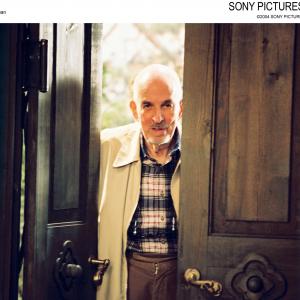 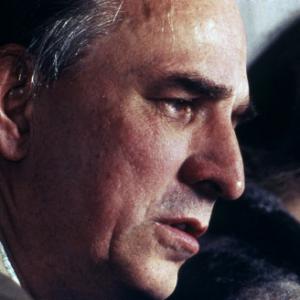 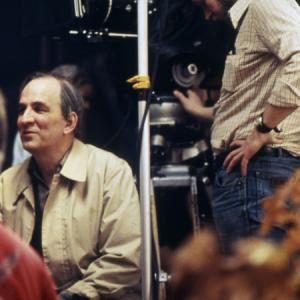 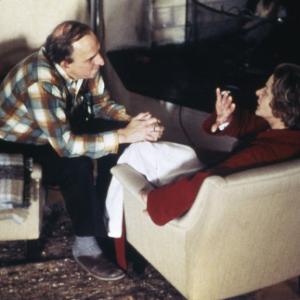 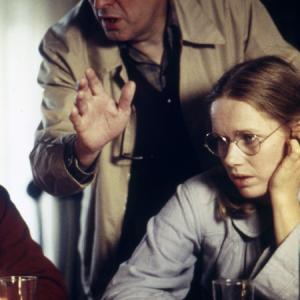 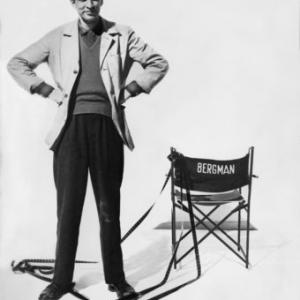 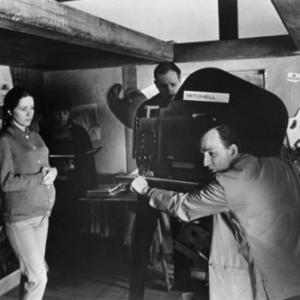 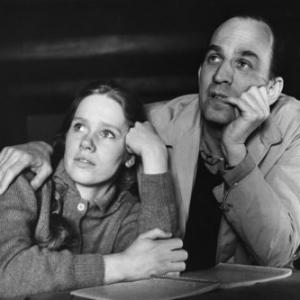 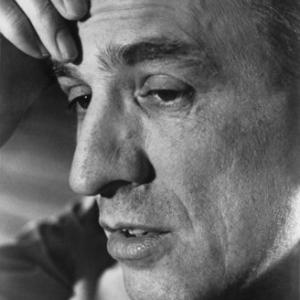 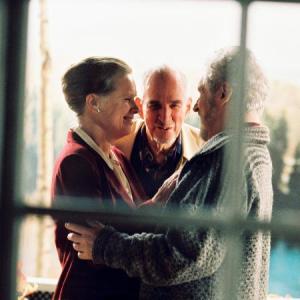 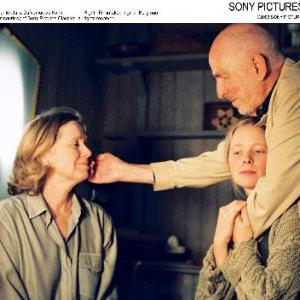 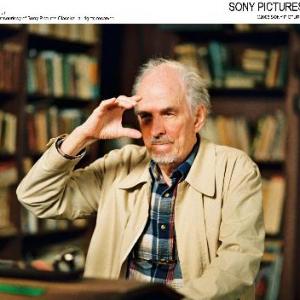 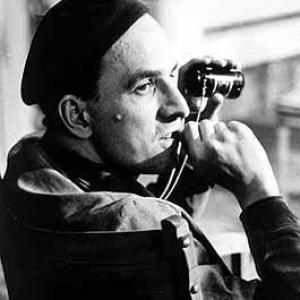