Producer, Director, Writer
Sheldon Leonard was born in New York City's lower Manhattan, the son of Jewish parents. He studied acting at Syracuse University and, after graduating, landed a job on Wall Street. Following the Wall Street crash of 1929, he found himself unemployed and resolved to become a professional actor on the stage. The road was hard, since it took him five... 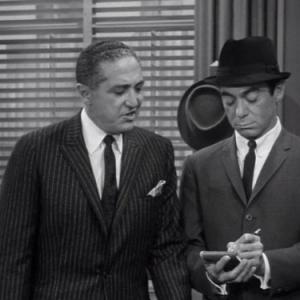 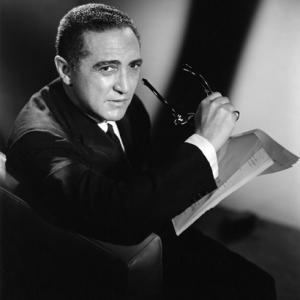 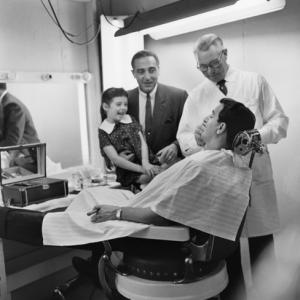 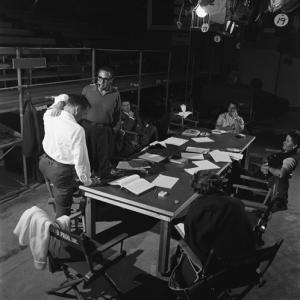 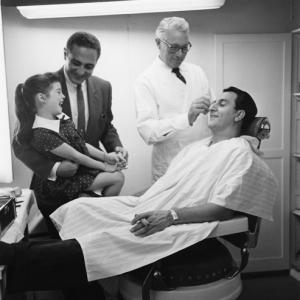 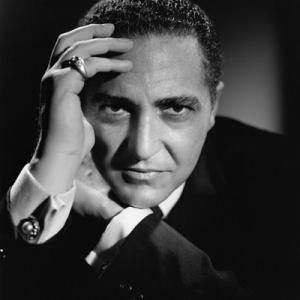 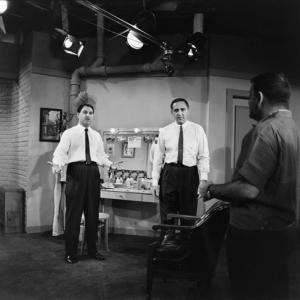 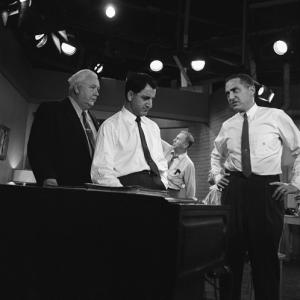 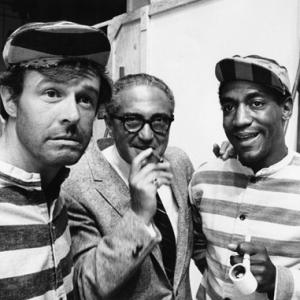 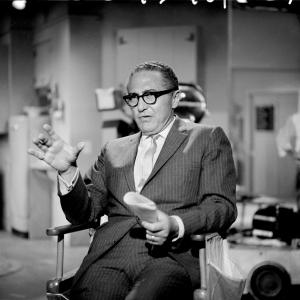 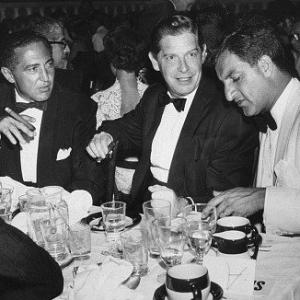