Actor, Producer
Garry Nation is an actor who has arrived only recently to film. Having played numerous roles onstage, often portraying biblical characters, Garry made his film debut as Rabbi Meir in Indescribable (ThornCrown Project, 2013). Soon after he was cast in the title role in Polycarp (Henline Productions, 2015), for which he won the award for Best Actor ... 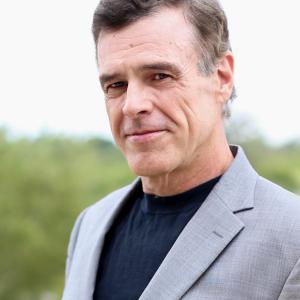 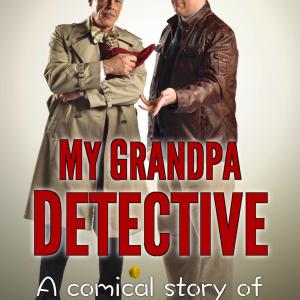 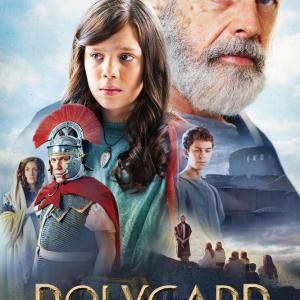 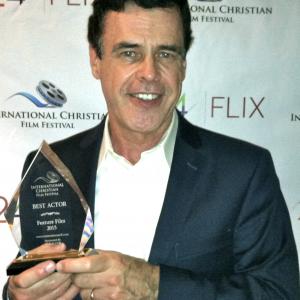 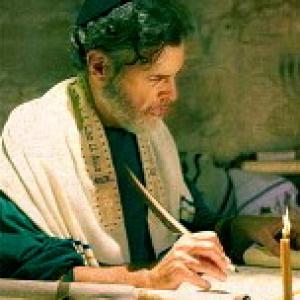 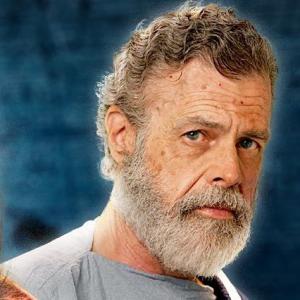 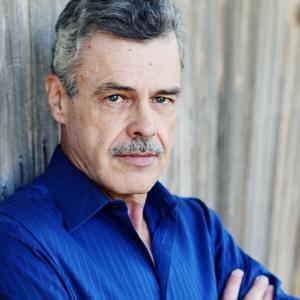 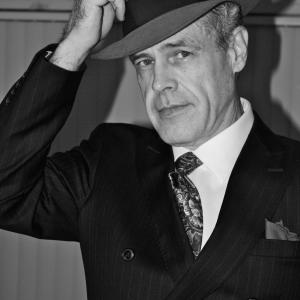