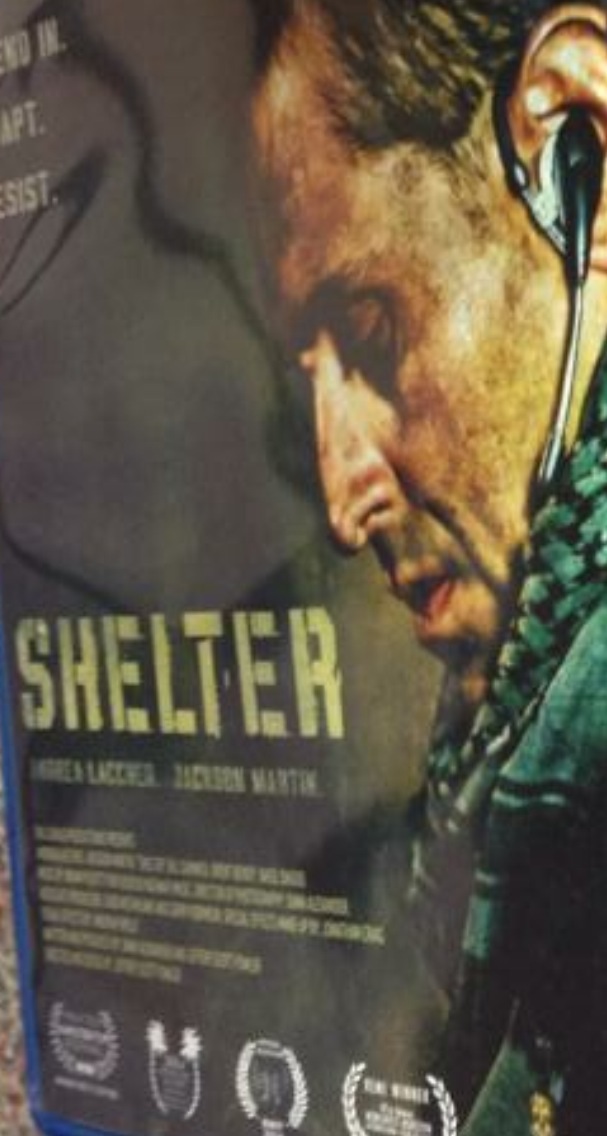 Jackson Martin was born in London, Ontario, Canada, where he resides with his family and attends a french speaking elementary school. He started modeling and acting at the age of 8 in the Toronto and surrounding areas. He has appeared in multiple magazine and advertising campaigns throughout his modeling career. He filmed his first commercial for ... 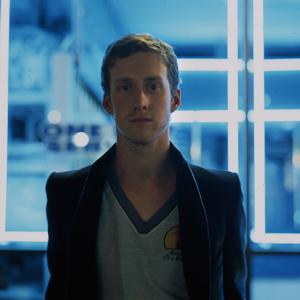 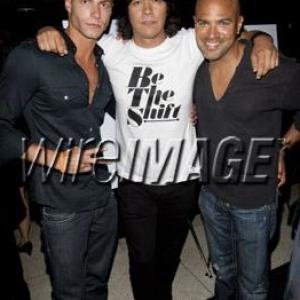 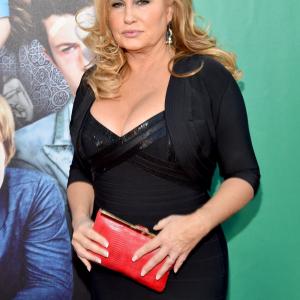