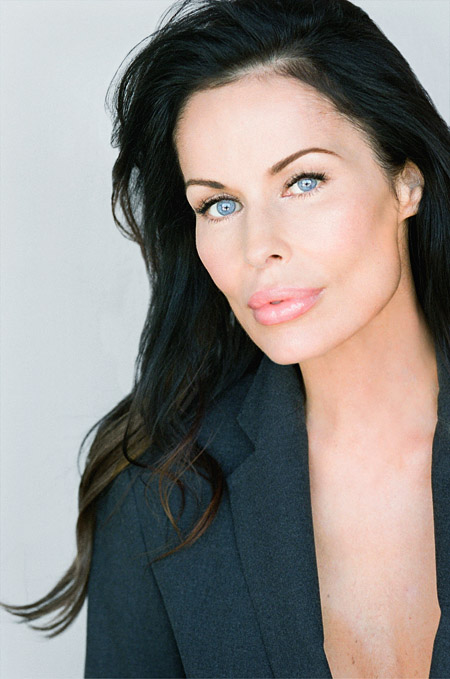 Born in Denmark, north of Copenhagen, Simona Levin, a.k.a. Simona Williams, grew up with one big dream -- to become an actress. Beginning her career with modeling at the age of 14, she quickly excelled and became a well known celebrity throughout Denmark. Acting in every school play, and choreographing her own dance shows, (having an intense dance... 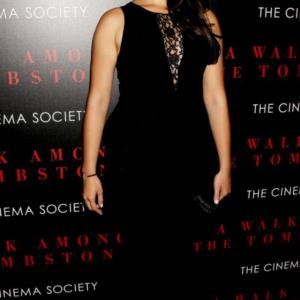 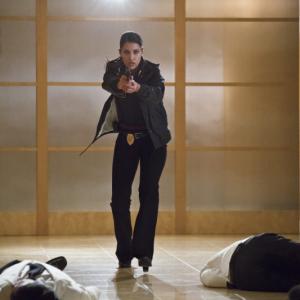 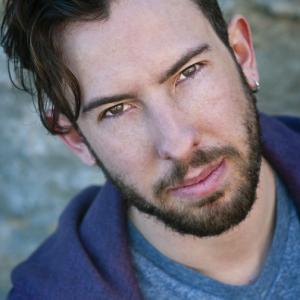