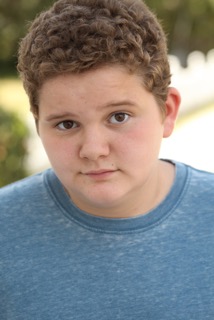 Cade Sutton splits his time between Texas, his home, and Los Angeles where he is following his dream in becoming a successful Actor. He is starring in the hit Disney Show "Kirby Buckets' and has had the lead in two Feature Films, "Ghost Squad" and "Underdogs." He has had recurring roles on TV shows such as ' Haunted Hathaways" as well as numerous ... 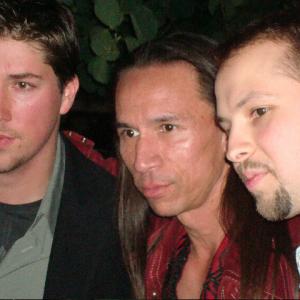 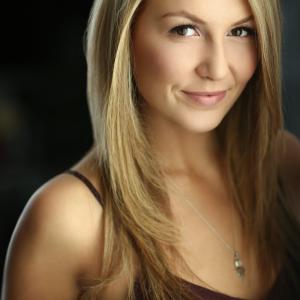 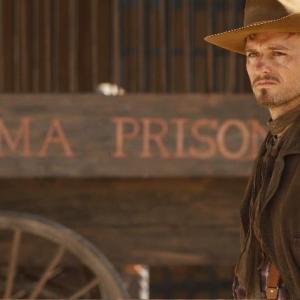