Actor, Producer, Editor
A member of SAG-AFTRA, David is a veteran actor of stage and screen. Born in Paterson, New Jersey, David grew up in Hollywood, Florida and attended both University of Florida and University of Miami, graduating from the latter. David is also an independent filmmaker, and his films have screened at prestigious film festivals all over the U.S.A. 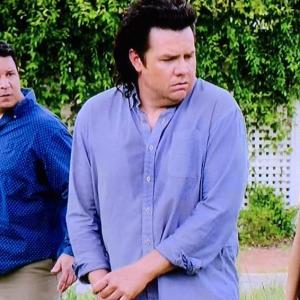 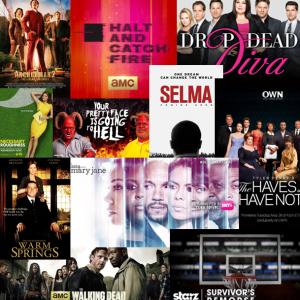 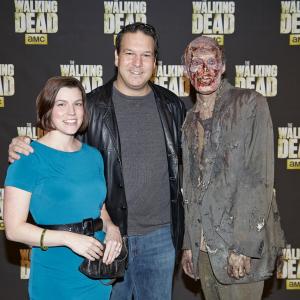 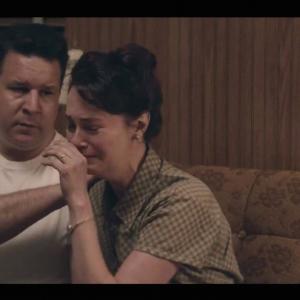 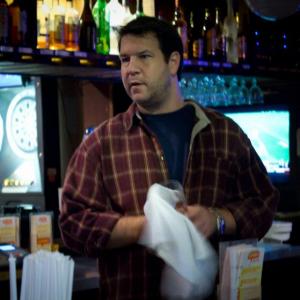 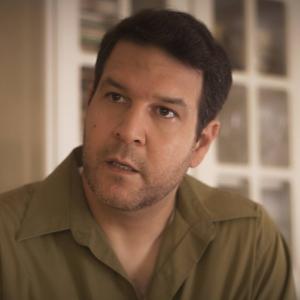 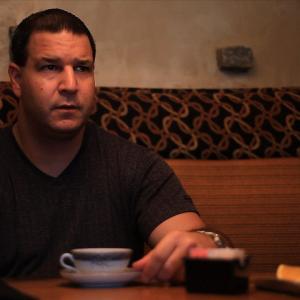 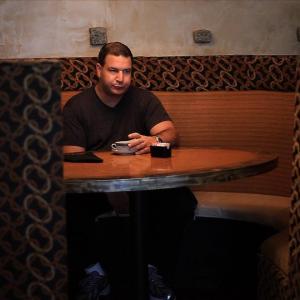 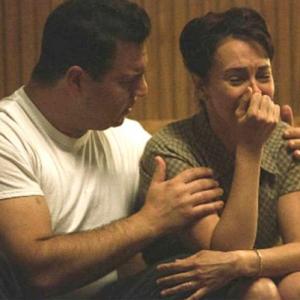 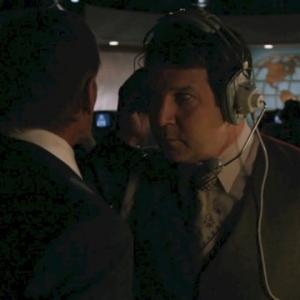 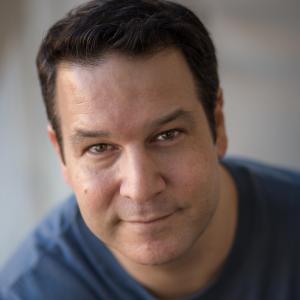 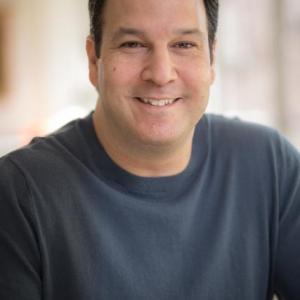 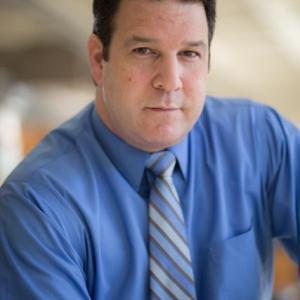