Actor, Stunts, Producer
Born in Erlangen, Bavaria, Germany on December 10th, 1981 but later raised in South Central Los Angeles, California, Johnny Paddio knew at a very young age that his heart was in entertainment. The combination of growing up in the "hood" around drugs, gangs and in and out of homeless shelters while also coming from a family of contracted gospel ... 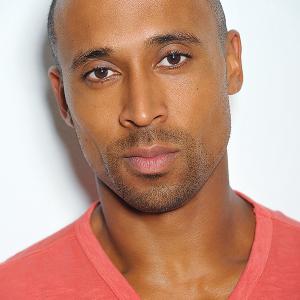 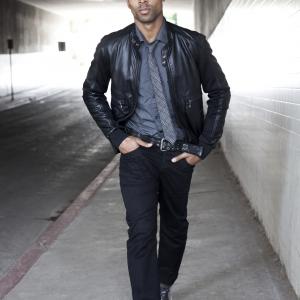 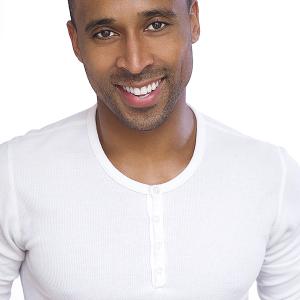 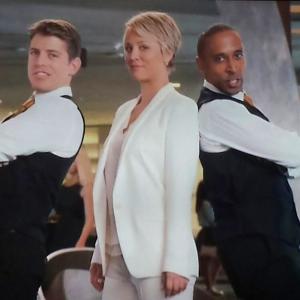 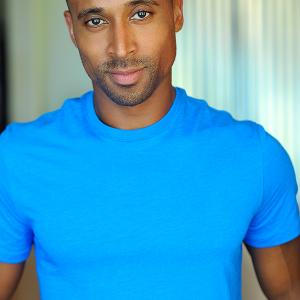 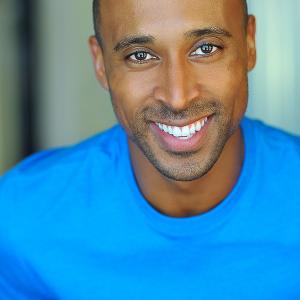 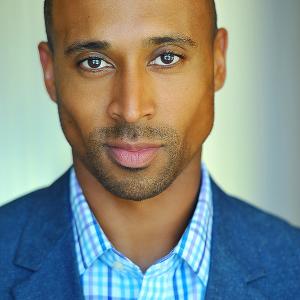 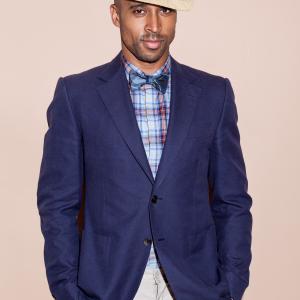 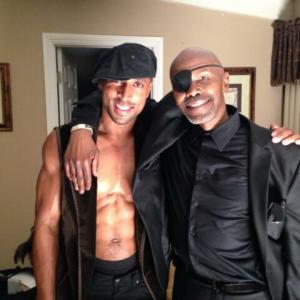 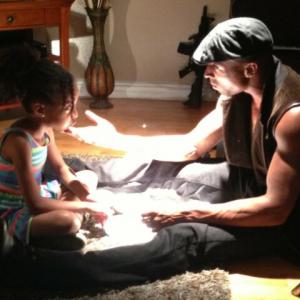 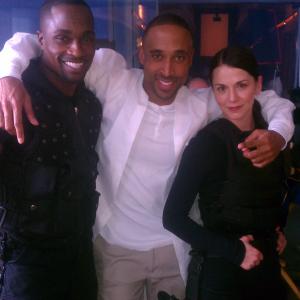 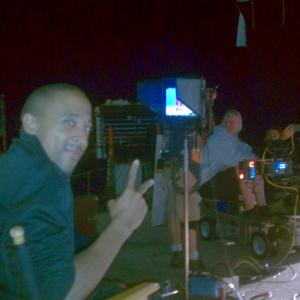 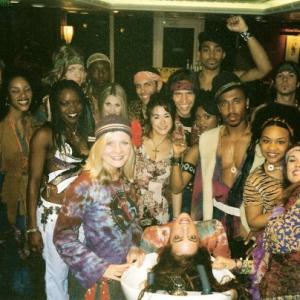 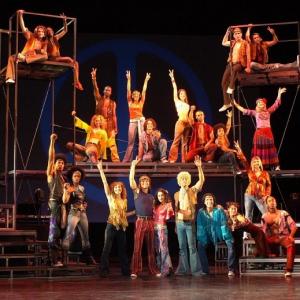 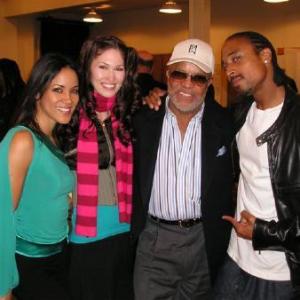 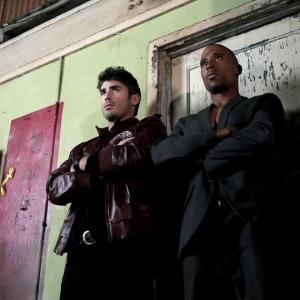