Dianna Elise Agron was born in Savannah, Georgia, to parents Ronald and Mary Agron. She grew up in a middle class family, in Savannah, before moving to Texas, and later, San Francisco, California, due to her father's career as a general manager for Hyatt. Dianna and her brother, Jason, were raised Jewish, and she graduated from Burlingame High ... 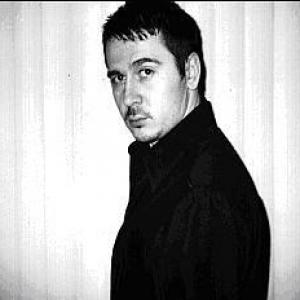 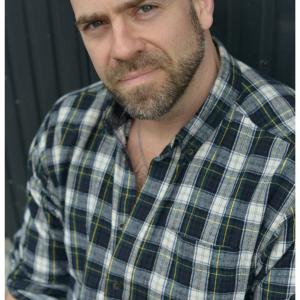 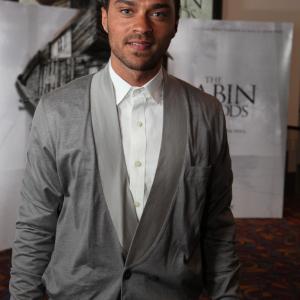