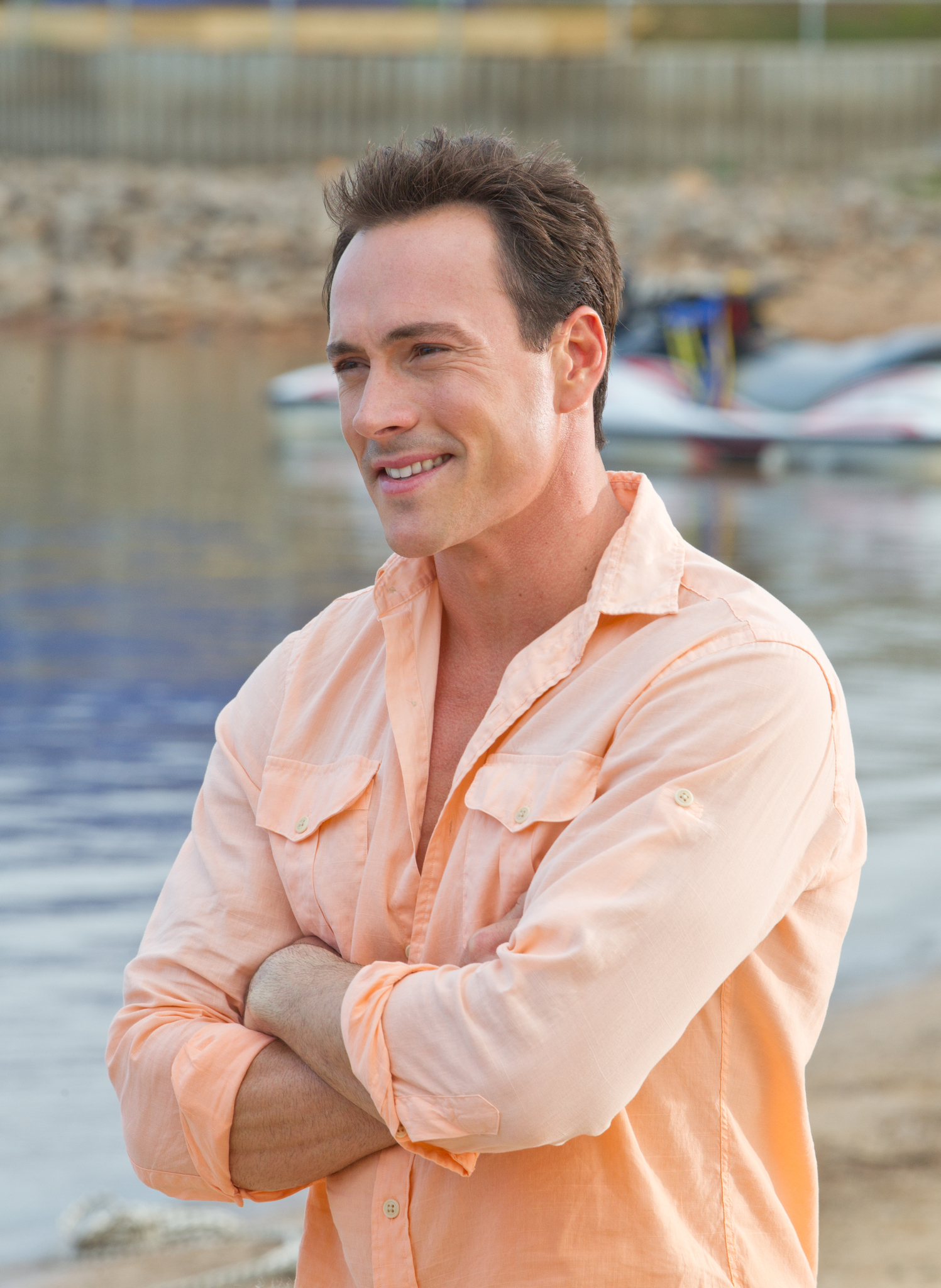 Chris Klein was born in Hinsdale, Illinois, on March 14, 1979, to Terese (Bergen), a kindergarten teacher, and Fred Klein, an engineer. He is of German, Irish, and English descent. After spending the first thirteen years of his life there, he moved with his family to Nebraska. It was while he was in high school that Klein was discovered by ... 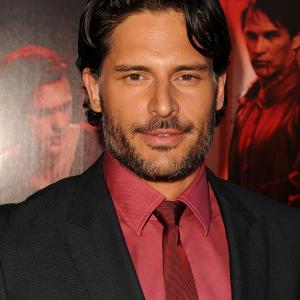 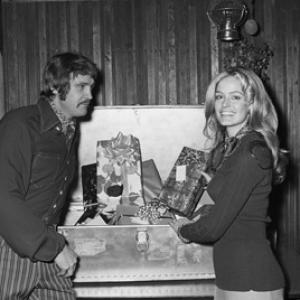 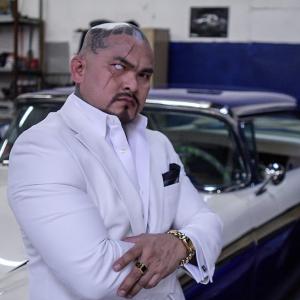