Director, Writer, Actor
Harmony Korine was born in Bolinas, California, in 1973. His family moved to the east coast of the United States when he was five, and he spent his early years in Nashville, Tennessee, and New York. At the age of 19, he wrote the critically acclaimed screenplay Kids (1995) for director Larry Clark. At the time of release of Gummo (1997), he was ... 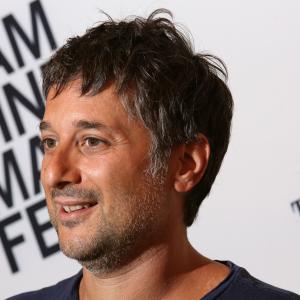 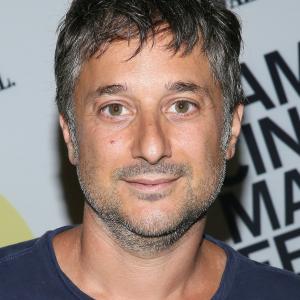 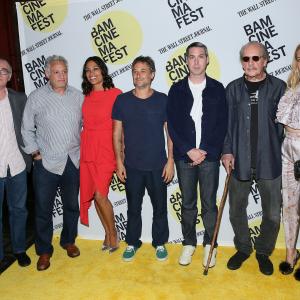 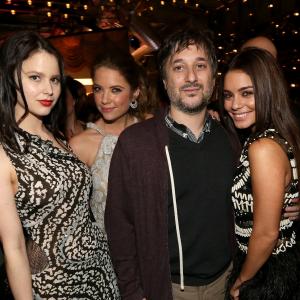 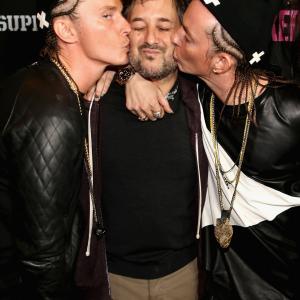 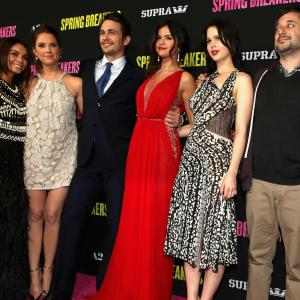 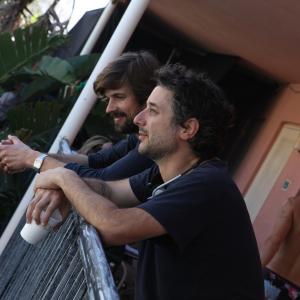 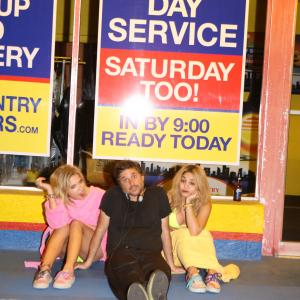 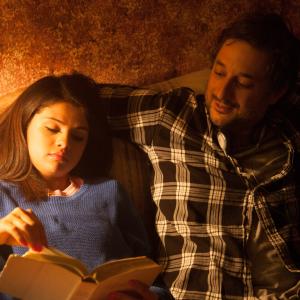 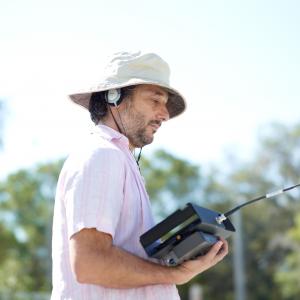 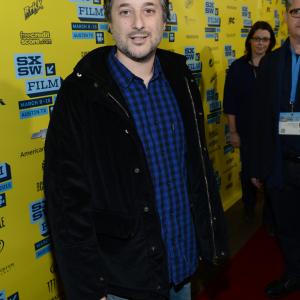 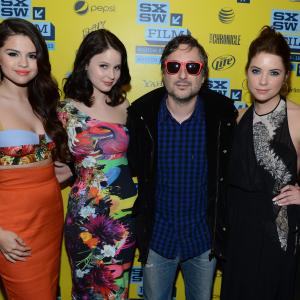 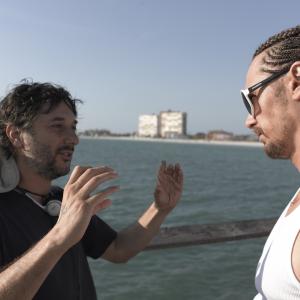 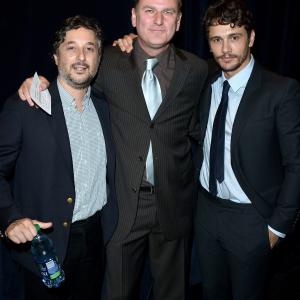 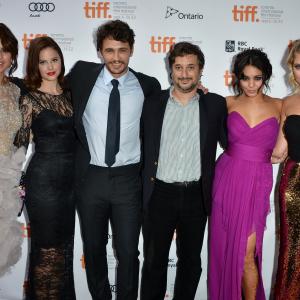 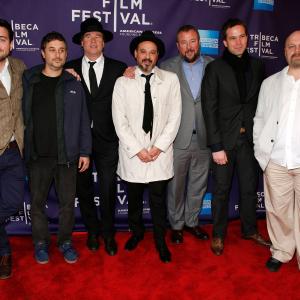 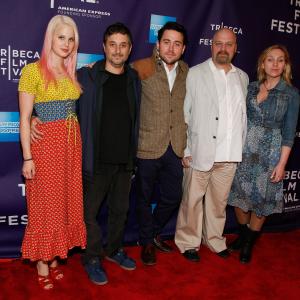 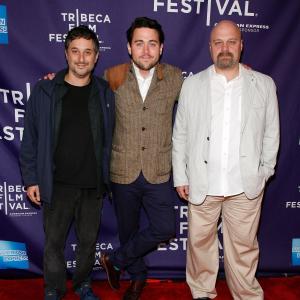 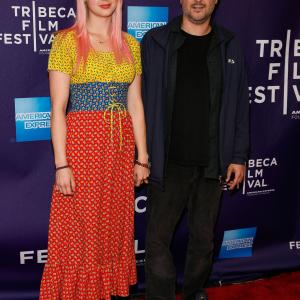 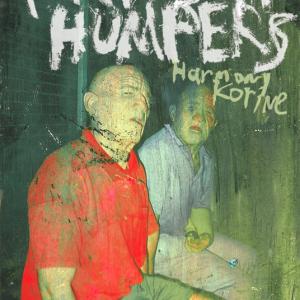 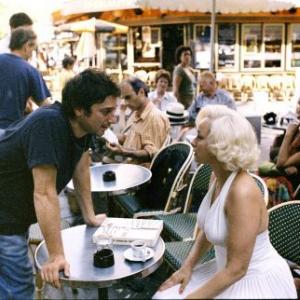 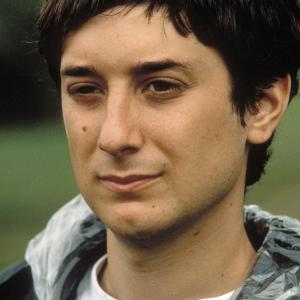 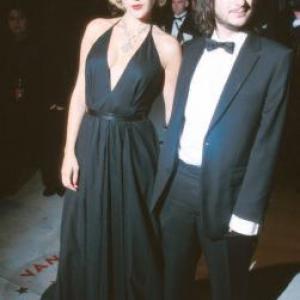