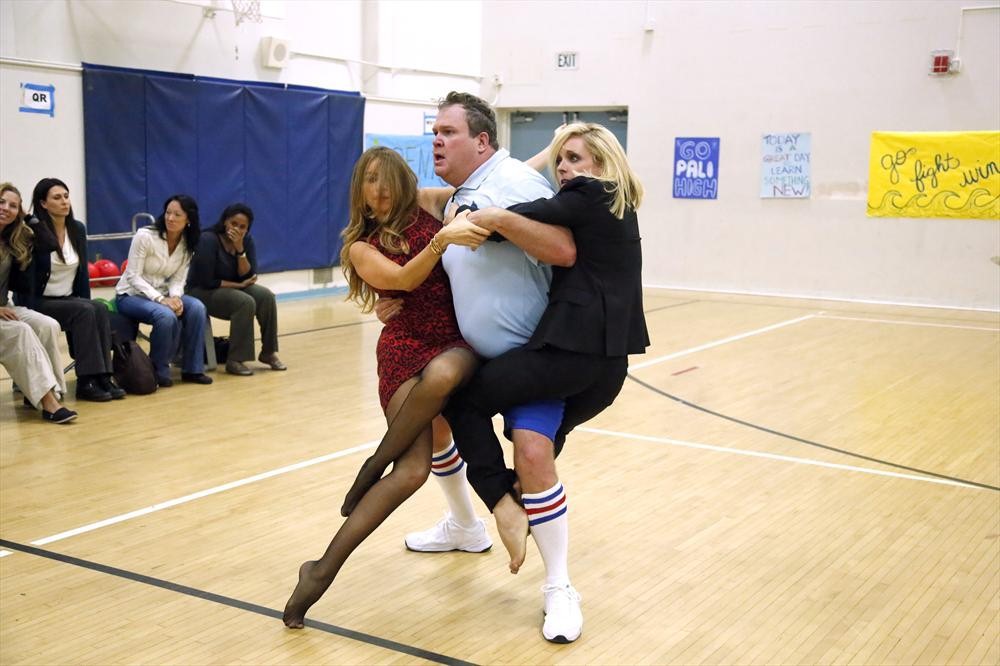 Jane Krakowski was born in Parsippany-Troy Hills, New Jersey, to Barbara (Benoit), a college theater instructor, and Edward Krajkowski, a chemical engineer. Her father is of Polish descent and her mother is of French-Canadian, Scottish, and half Polish ancestry. Jane was the winner of the 2003 Tony Award for her stunning and sultry portrayal of "... 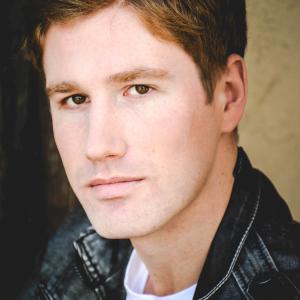 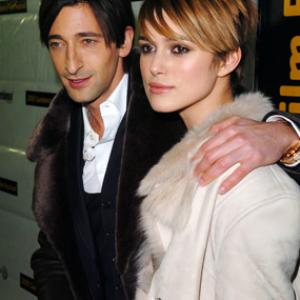 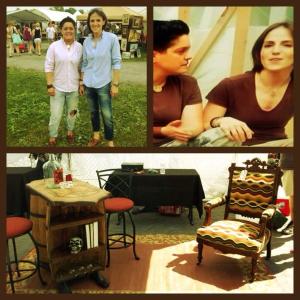