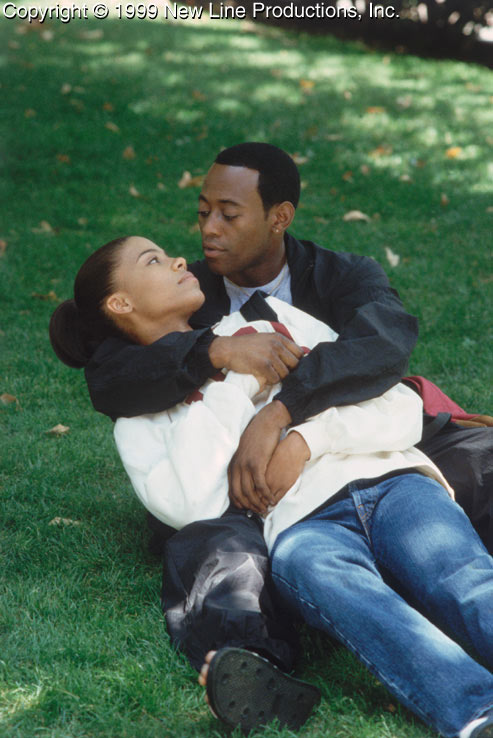 Sanaa Lathan, pronounced Sa-NAA, "like Sinatra without the tra", was born on September 19, 1971, in New York, as her mother Eleanor McCoy performed on Broadway with the likes of Eartha Kitt, and her father Stan Lathan worked behind the scenes in television for PBS. She was exposed to the life of entertainment and stars at a very early age, which ... 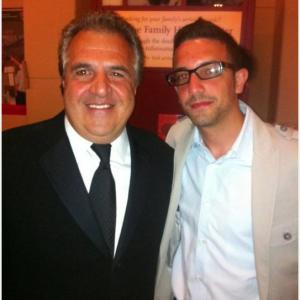 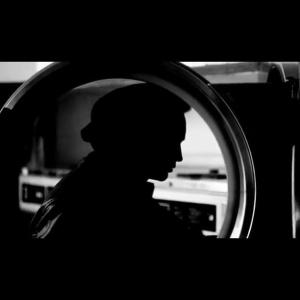 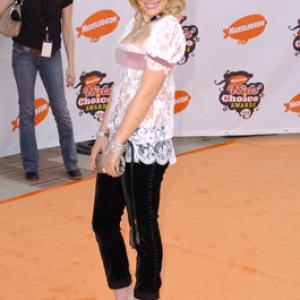