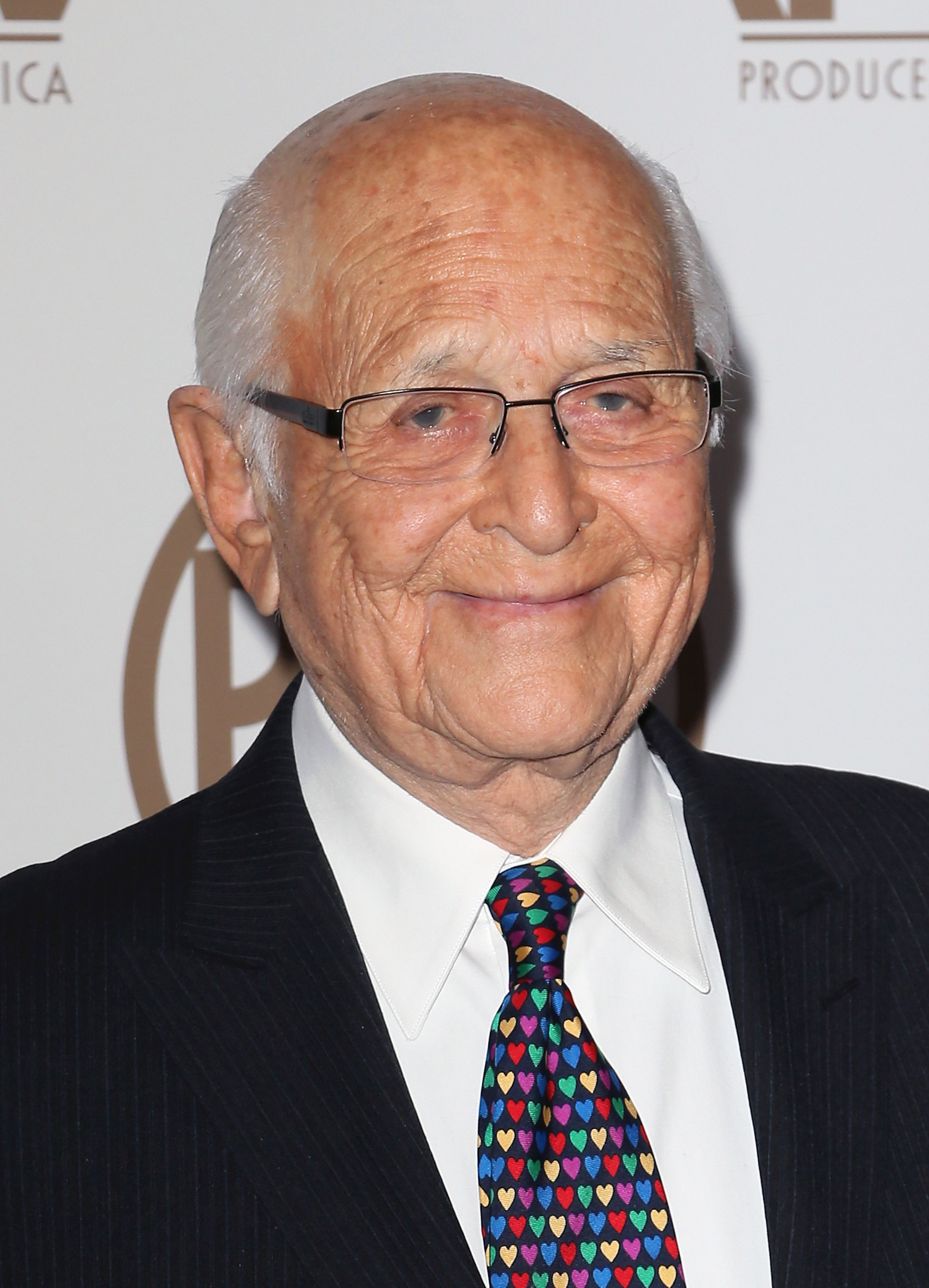 Norman Milton Lear was born to mother Jeanette (Seicol) and father, Herman Lear. Norman Lear is a world war veteran, actor, writer, producer, director, and creator of such legendary sitcoms like All In The Family, Good Times, Sanford And Son, The Jeffersons, Maude, and also, a part of many other sitcoms, which defined and revolutionized American ... 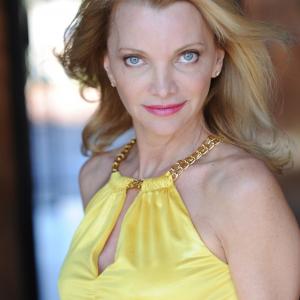 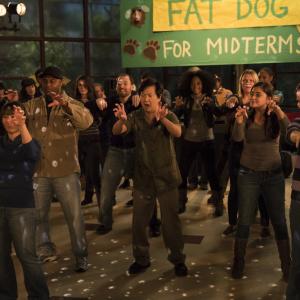 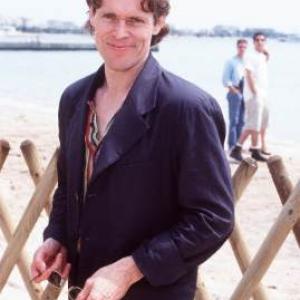