Actor, Soundtrack, Miscellaneous Crew
Eric began his career at 18 months in a computer commercial. Between the ages of two and five, he was a regular on the TV series, The Wonder Years (1988). Eric made his feature film debut in Heart and Souls (1993), playing Robert Downey Jr.'s character as a child. 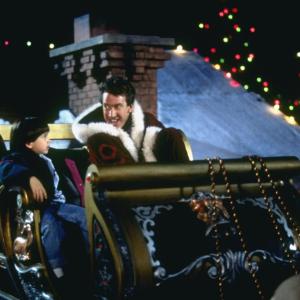 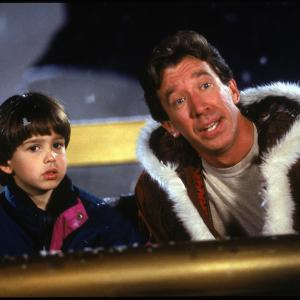 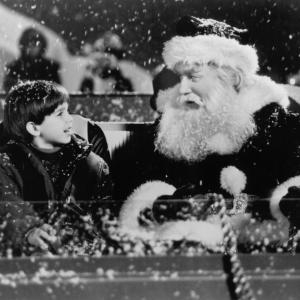 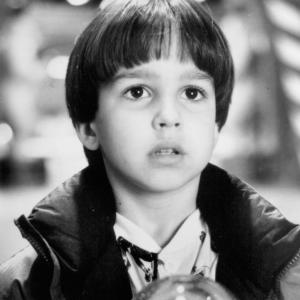 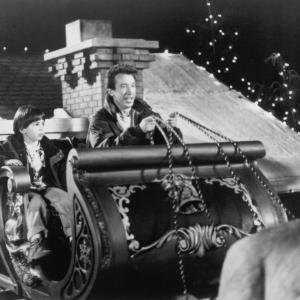 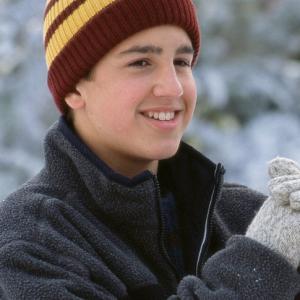 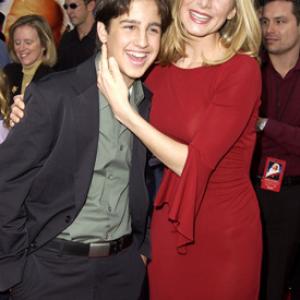 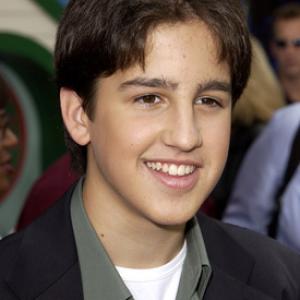 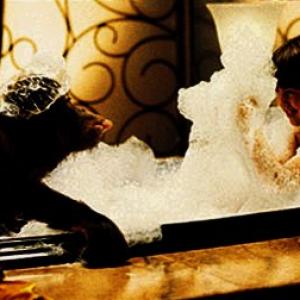 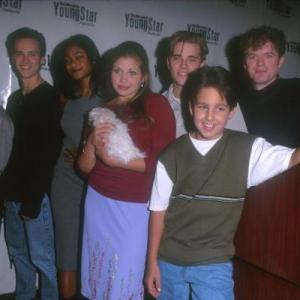 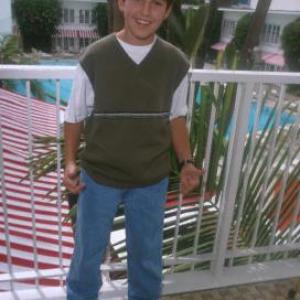 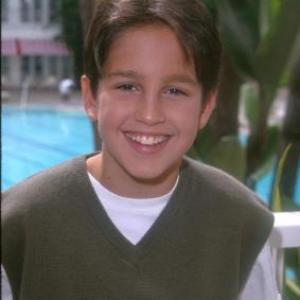 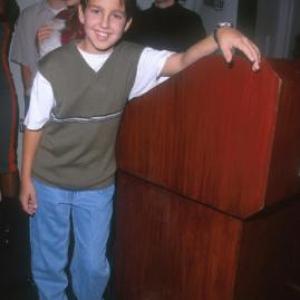 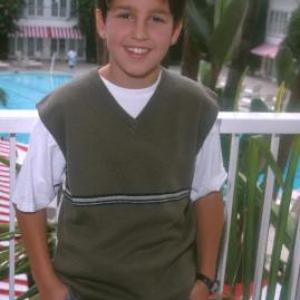 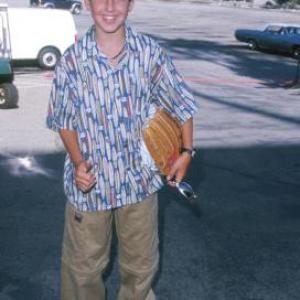 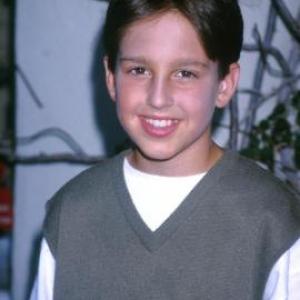