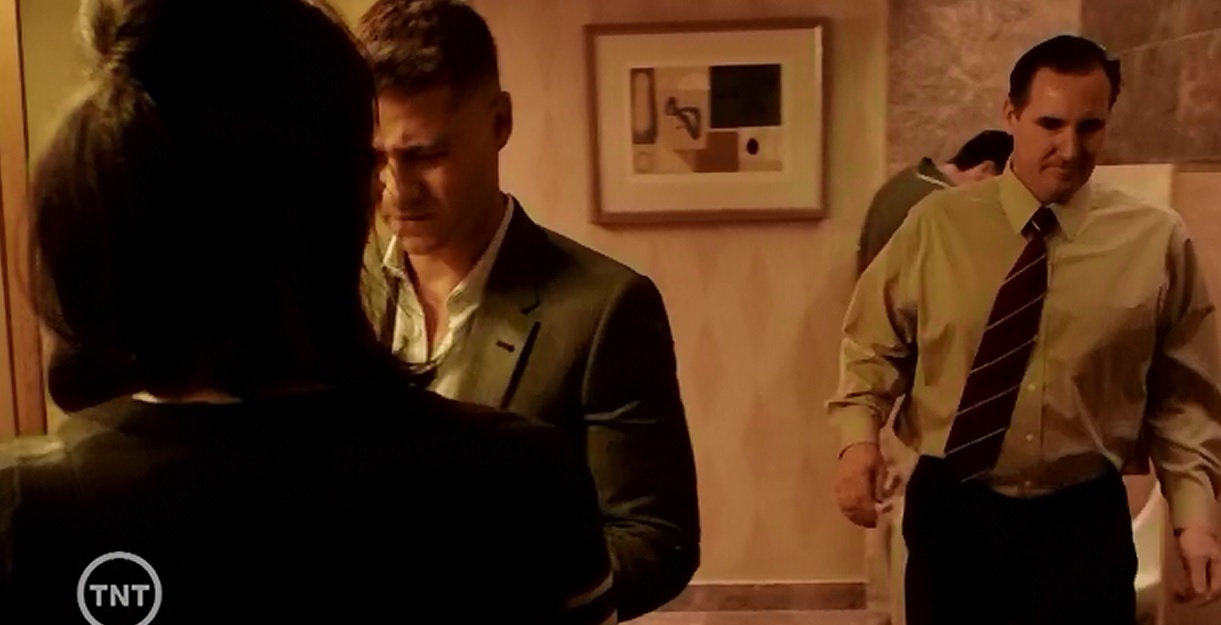 Joseph Wilson is an American actor born in Oregon August 18, 1966. He studied at Scott Rogers Studios in Honolulu, Hawaii working his way into the Master Class and Also taking extensive training with Iris Klein for his Meisner intensive. He first started working in front of the camera on the hit TV show "Lost" Season (V)as a 1970's Other. He has ... 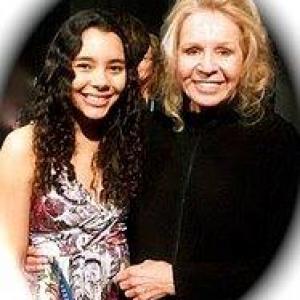 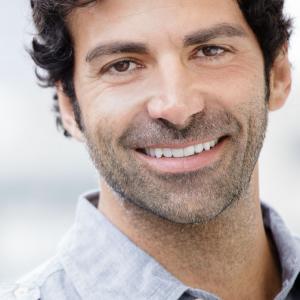 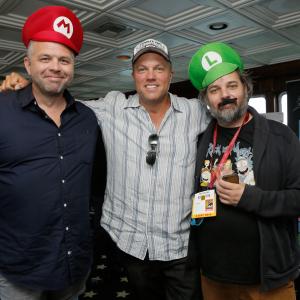