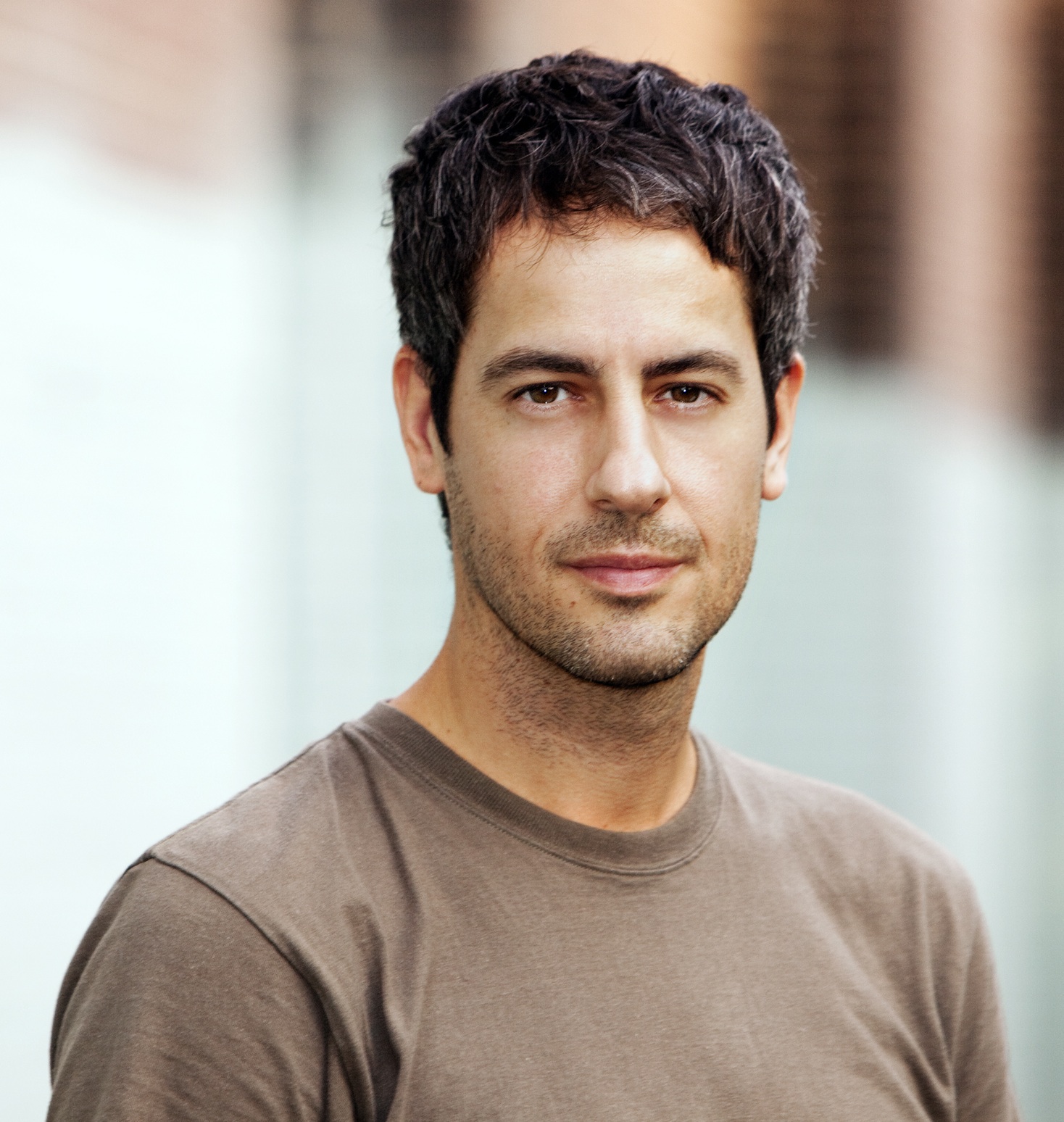 Born in Thunder Bay, Ontario, Canada on June 28, 1975, Jeff grew up in Pickering, Ontario, where he swam competitively and was heavily involved in the theater program at Dunbarton High School. He graduated from York University with a Bachelor of Fine Arts Honours degree in Acting. He is most recognizable as "Mike Nesmith" in VH1's Daydream ... 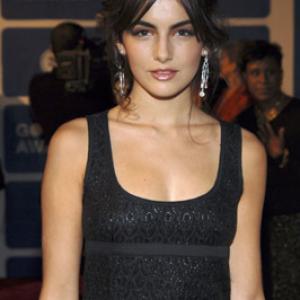 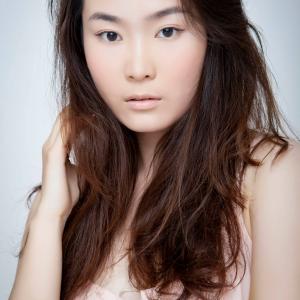 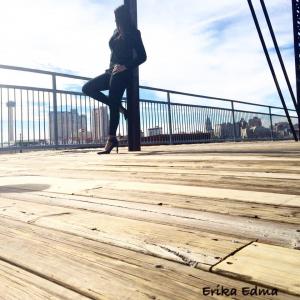