Wendie Malick at event of Hot in Cleveland (2010) 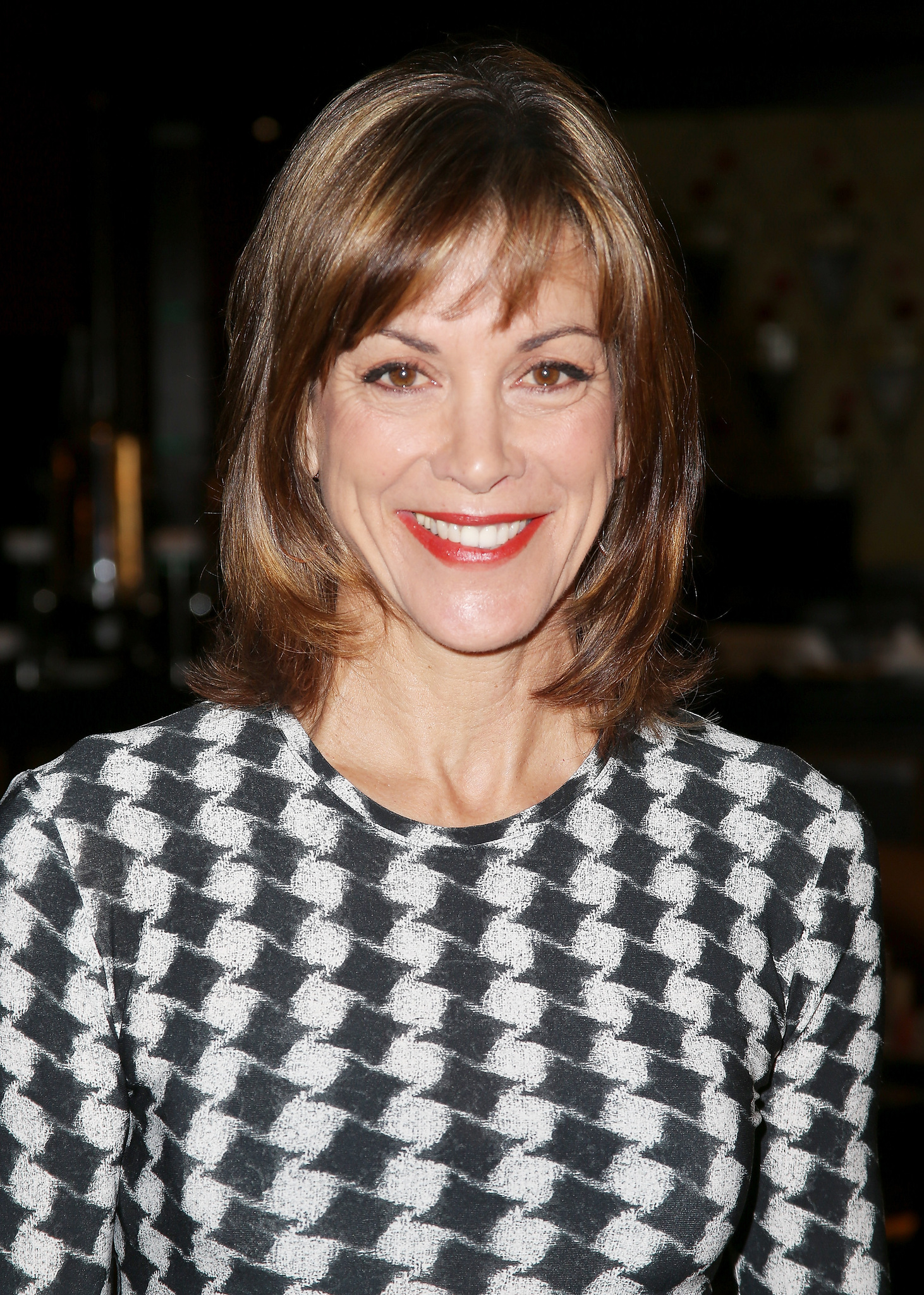 Caption: Wendie Malick at event of Hot in Cleveland (2010) 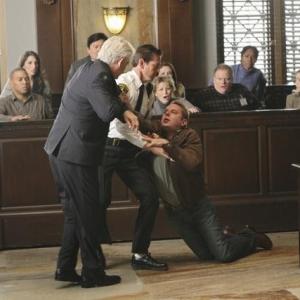 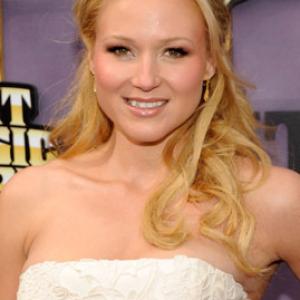 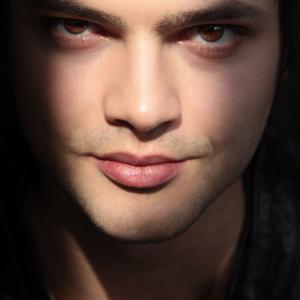