Actor, Director, Producer
Jack Lord will probably be best remembered as Steve McGarrett in the long running television series Hawaii Five-O (1968), but he was much more than that however. He starred in several movies, directed several episodes of his show, was in several Broadway productions, and was an accomplished artist. Two of his paintings were acquired by New York's ... 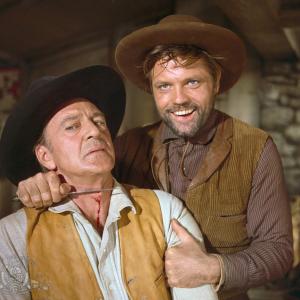 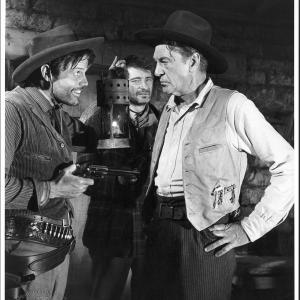 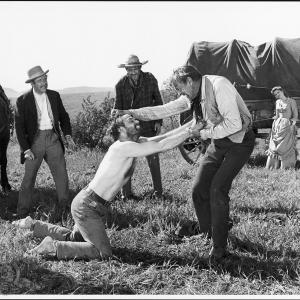 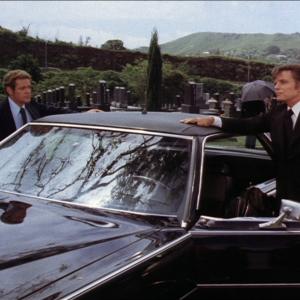 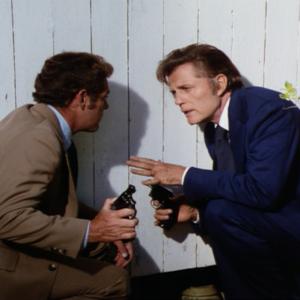 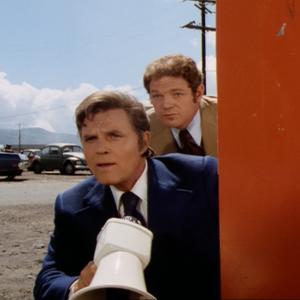 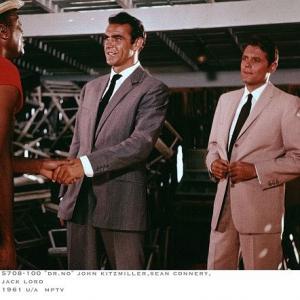 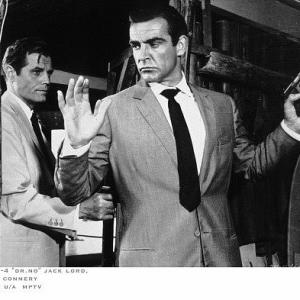 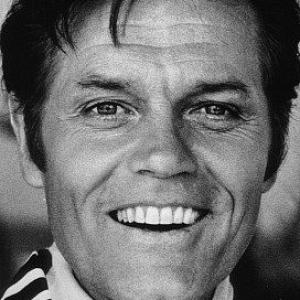 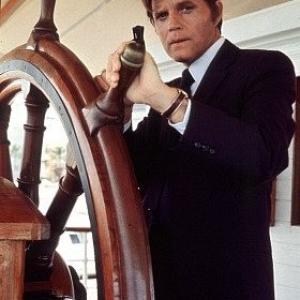 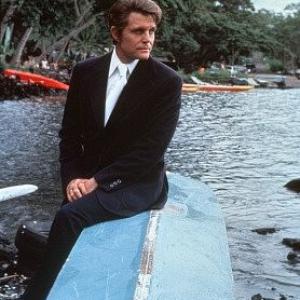 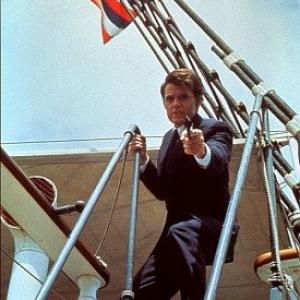 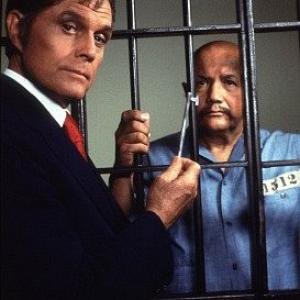 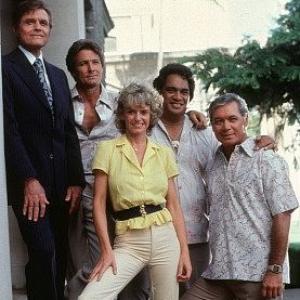 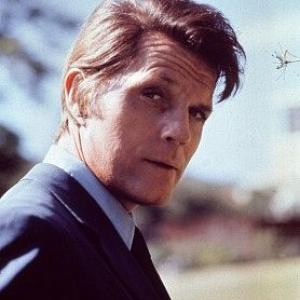