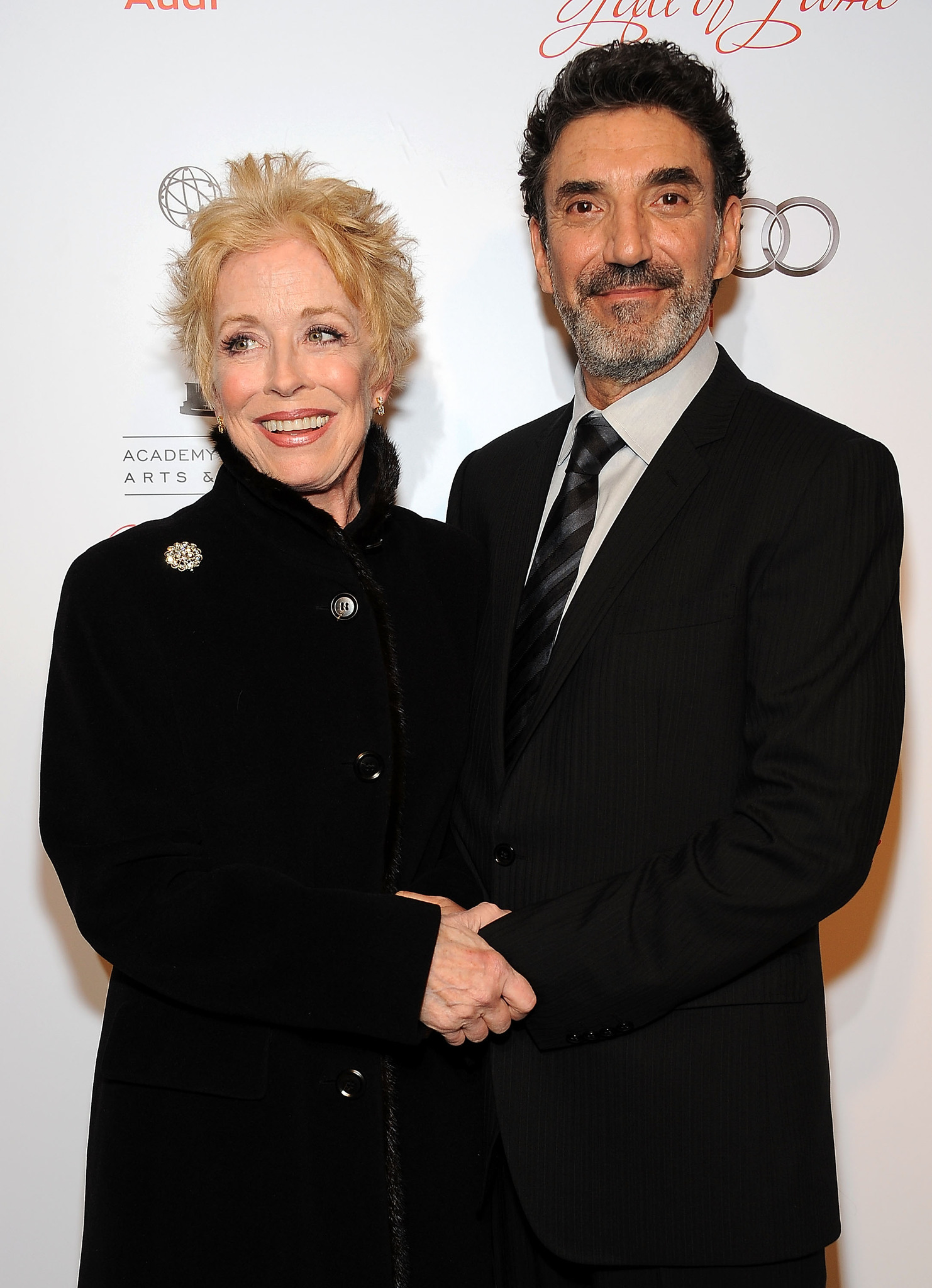 For the past twenty years, award-winning creator, executive producer and writer Chuck Lorre has conquered the entertainment industry with hit shows like "Grace Under Fire," "Dharma & Greg," "Roseanne" and "Cybill" as well as the number 1 comedy on television and four year People's Choice Award winner, "Two and a Half Men" and sophomore series "The... 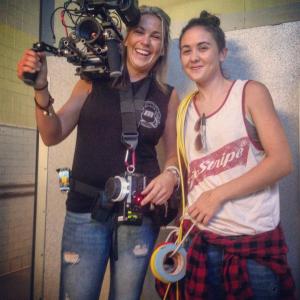 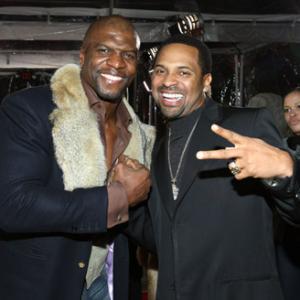 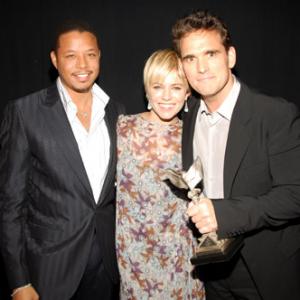