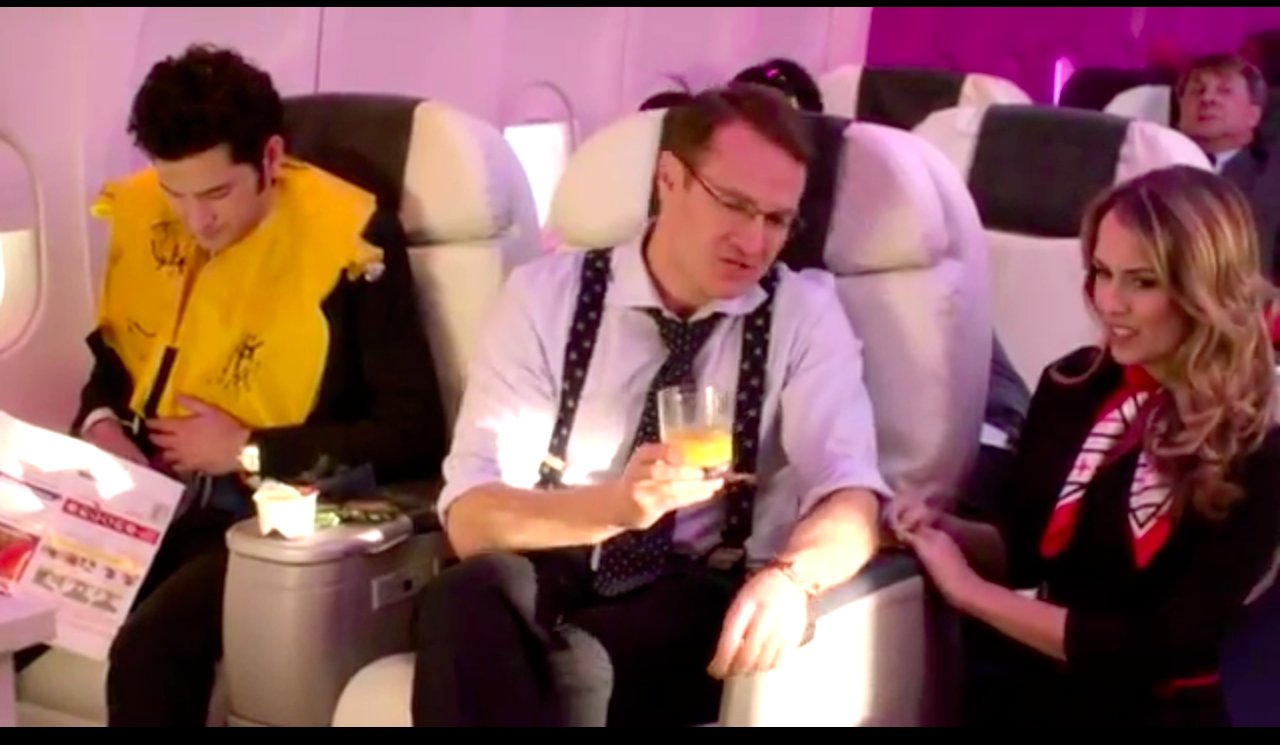 Alex was born and raised in Del Mar, California. She attended the conservatory at "AMDA" (The American Musical and Dramatic Academy). Graduating from their Los Angeles campus in December of 2007 and "The New School University", New York, where she received a BFA in Theatre in the winter of 2009. She is obtaining her Masters degree at California ... 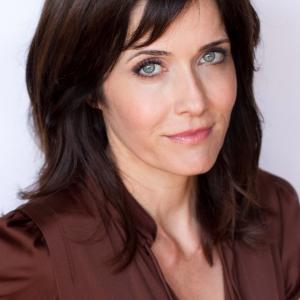 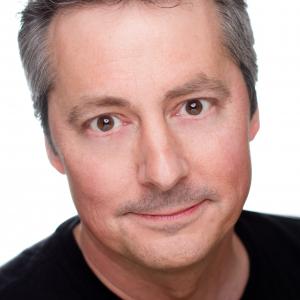 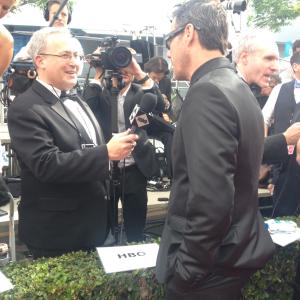