Actor, Miscellaneous Crew
Isaiah is from Atlanta, Georgia. Isaiah always knew he loved to entertain people everywhere he went but never knew how far it would get him. He always took an interest in acting but never knew where that interest would lead him. In 2009 he finally started acting seriously with his depute in a student film called "no way out." After his experience ... 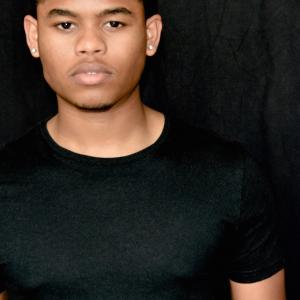 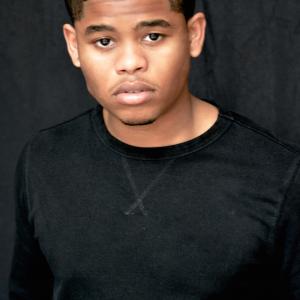 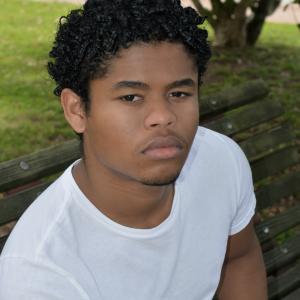 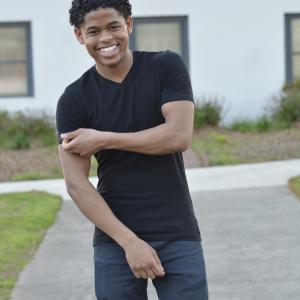 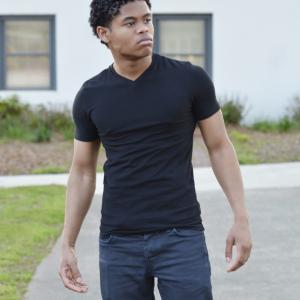 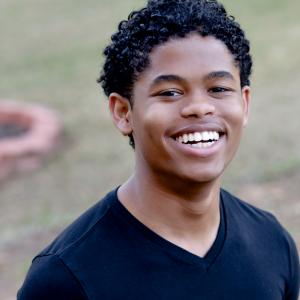 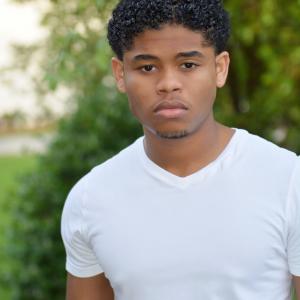 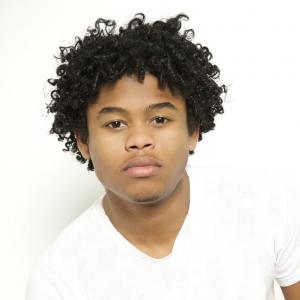 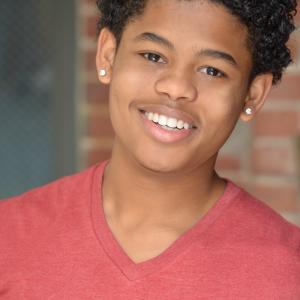 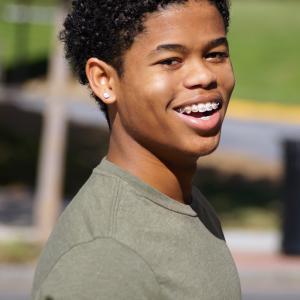 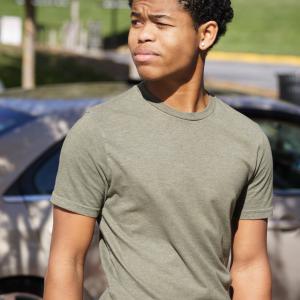 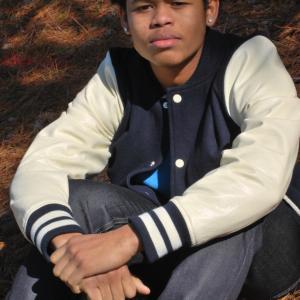 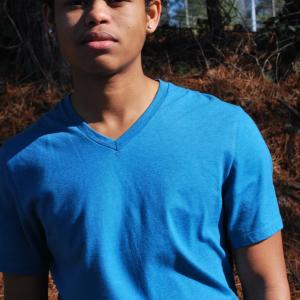 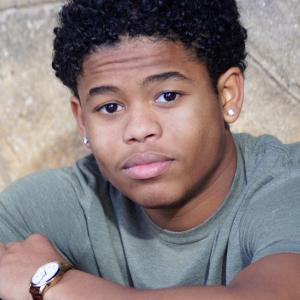 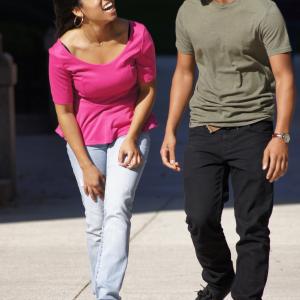 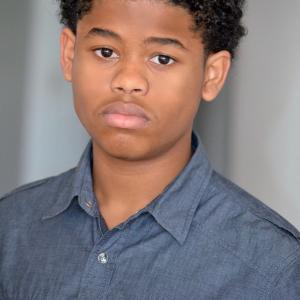 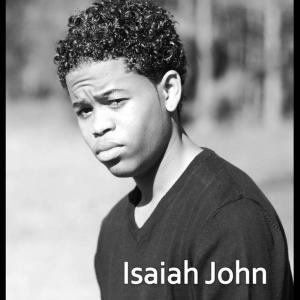 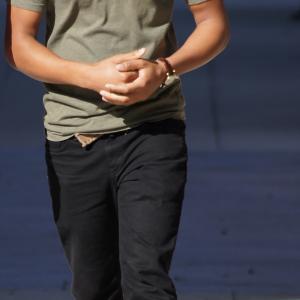 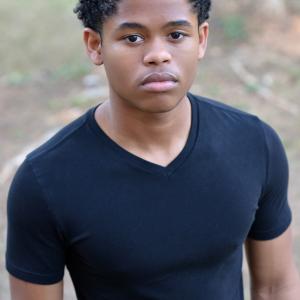