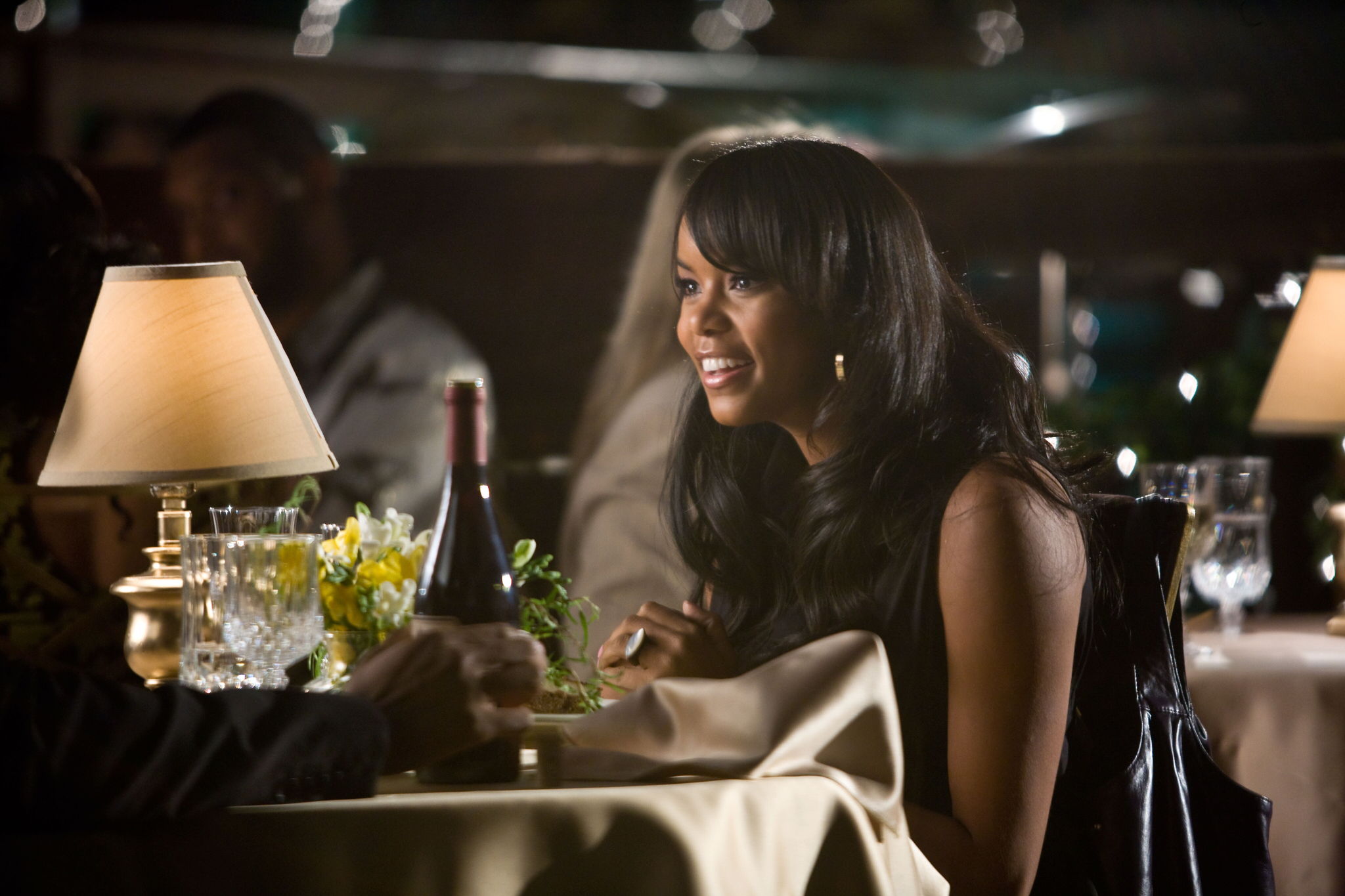 LeToya Nicole Luckett, professionally known as LeToya, is a two-time Grammy Award-winning American R&B singer, songwriter and entrepreneur. She is an original member of the R&B group, Destiny's Child, and has since pursued a successful solo career, topped the U.S. Billboard 200 albums chart and has been certified platinum by the RIAA. Luckett was ... 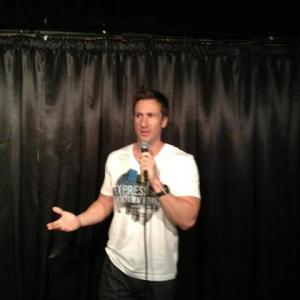 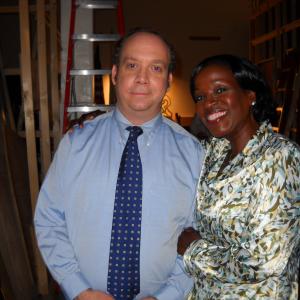 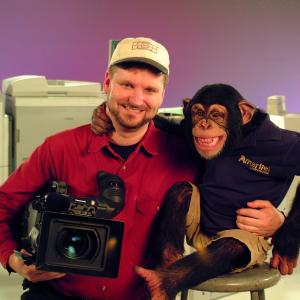