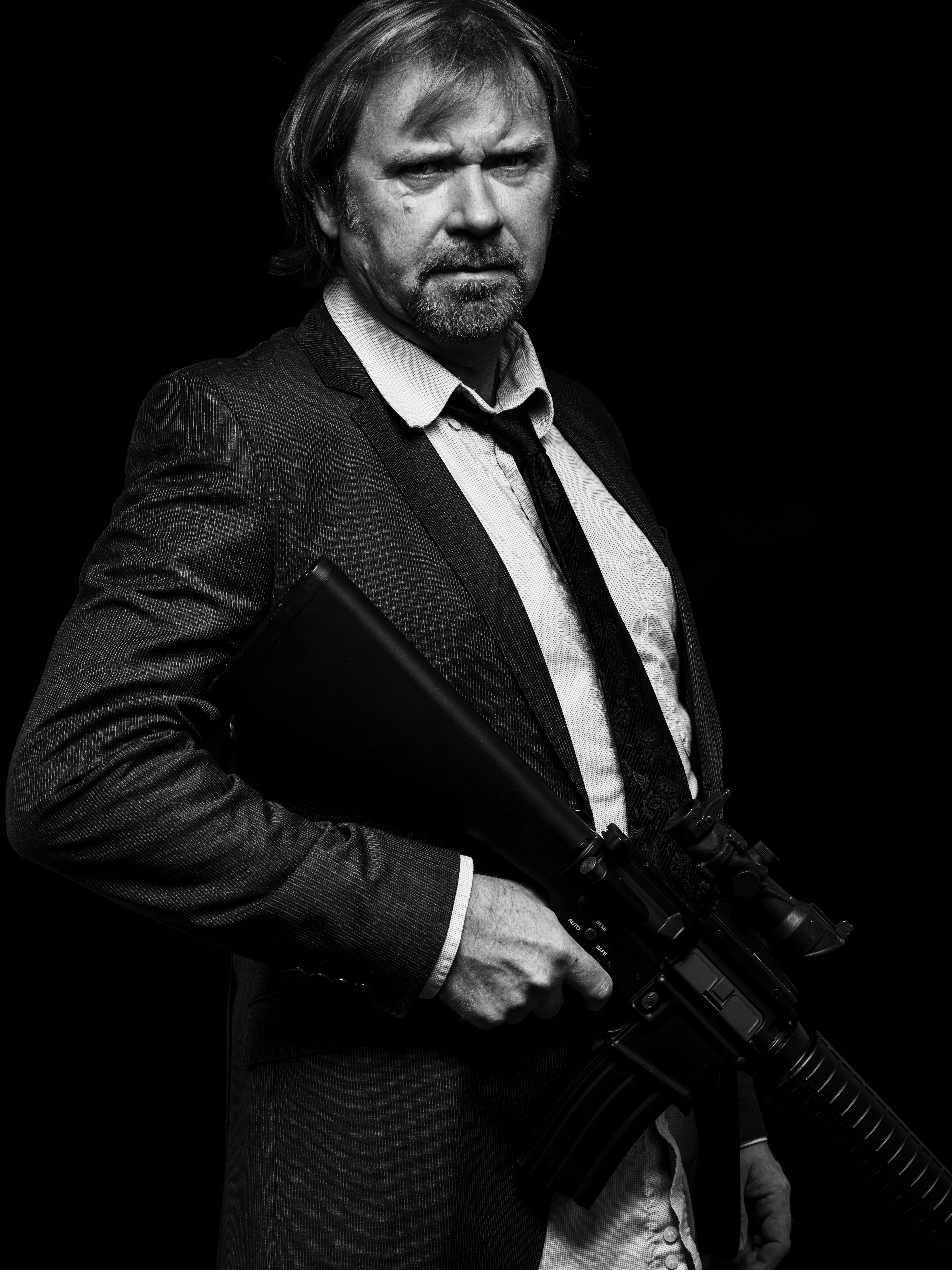 Julian Grant started late in life as an actor compared with most in Hollywood. He was born in England and moved to Norway at the age of 18,30 years later he moved to Los Angeles to become an actor. Julian's first film Duel was a Russian film playing the part of Captain Nolan which was particularly differ cult as the film was in Russian. He has ... 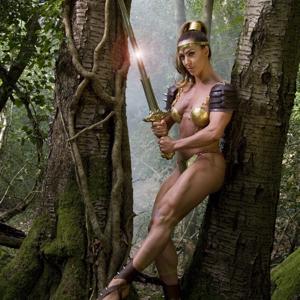 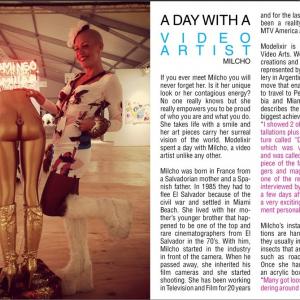 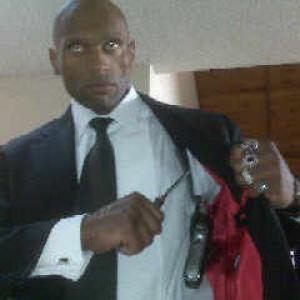