Matt Chris Wood is an actor and model originally from the suburbs of Atlanta. He is best known for his recurring work on the SyFy Channel Critics Choice Award Winning Show "Face Off." He began his professional career on stages in and around Atlanta in productions such as A Christmas Carol, Alice in Wonderland, The Secret Garden, and James and the ... 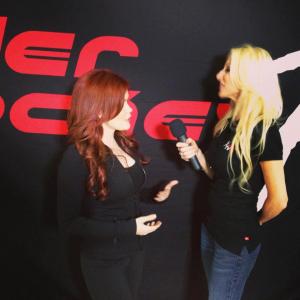 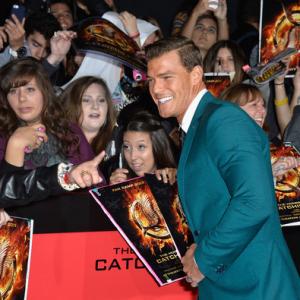 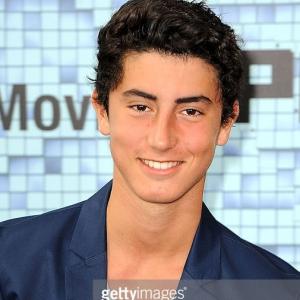