Still of Rick Hoffman and Gabriel Macht in Suits (2011) 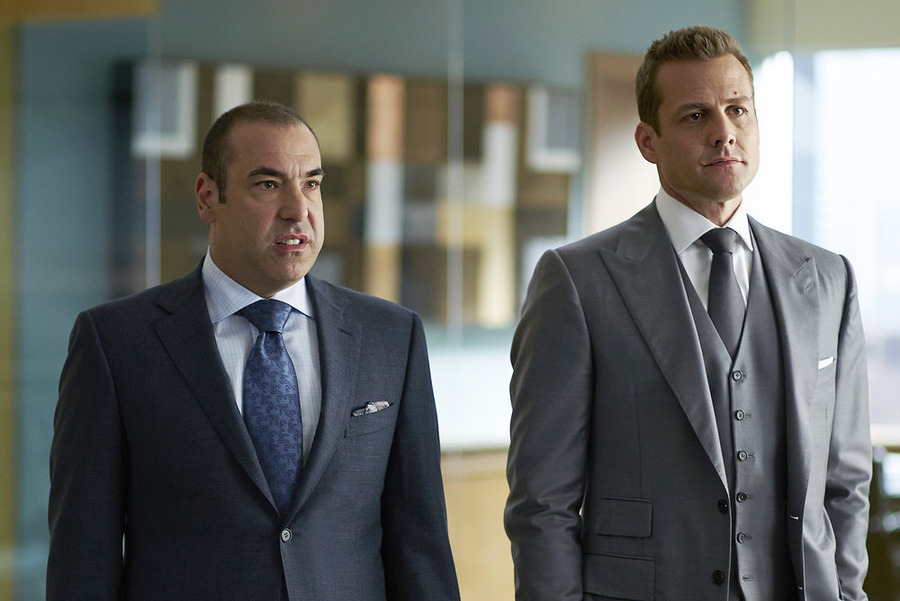 Caption: Still of Rick Hoffman and Gabriel Macht in Suits (2011)

Gabriel Macht is an American actor. He was born in the Bronx, New York, to Suzanne, a museum curator and archivist, and actor Stephen Macht. Gabriel has three siblings, and moved with his parents to California when he was young. He is of Ashkenazi Jewish descent on both sides of his family. Gabriel had his first success on screen when he was 8-... 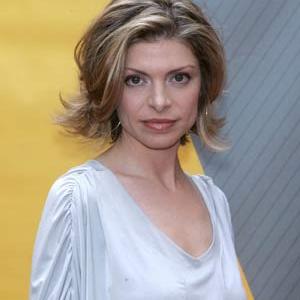 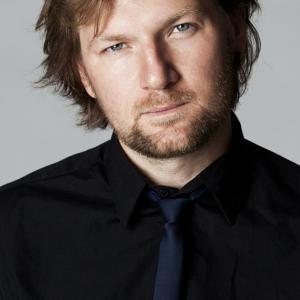 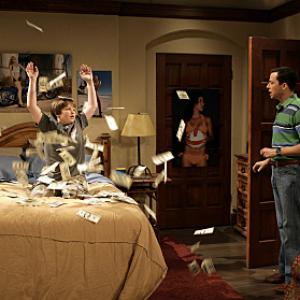