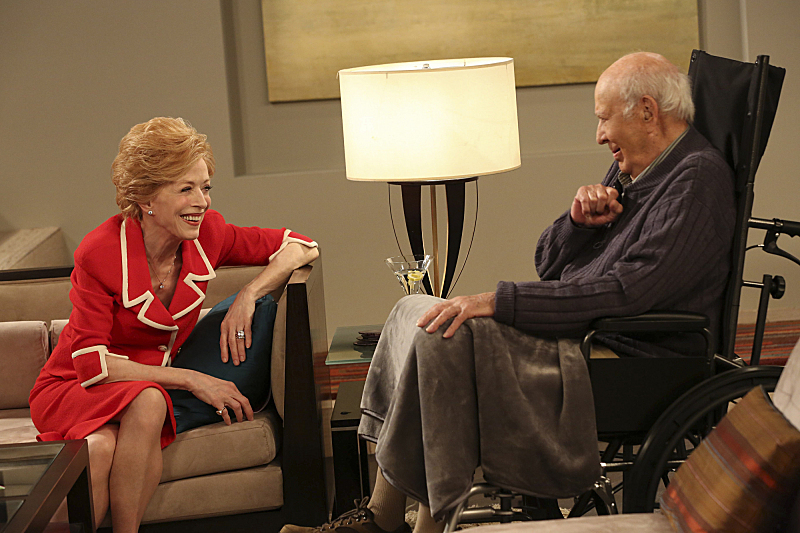 Caption: Still of Carl Reiner and Holland Taylor in Two and a Half Men (2003)

Carl Reiner is a legend of American comedy, having achieved great success as a comic actor, a director, producer and recording artist. He has won nine Emmy Awards, three as an actor, three as a writer and two as a producer. He also won a Grammy Award for his "10,000 Year Old Man" album, based on his comedy routine with Mel Brooks. Reiner was born ... 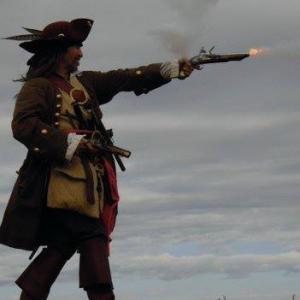 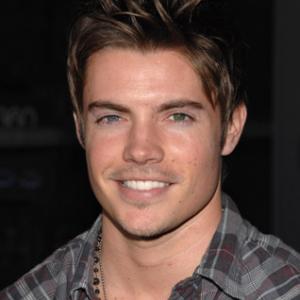 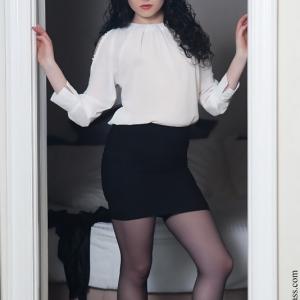