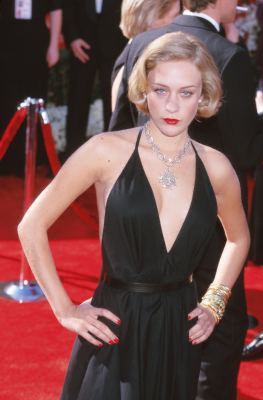 Known in the mid to late nineties for her status as a fashion impresario and "it girl," with over a dozen art house films to her credit, Chloe Sevigny also stands out as one of the most prominent queens of contemporary independent cinema. Originally hailing from Darien, Connecticut, Sevigny attributes weekend trips into nearby New York City in her... 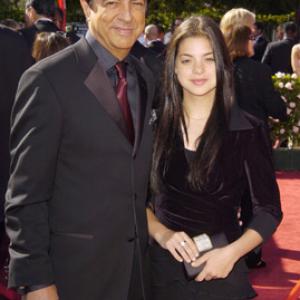 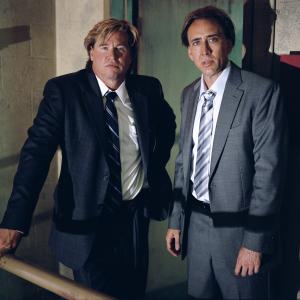 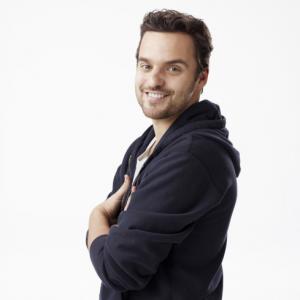