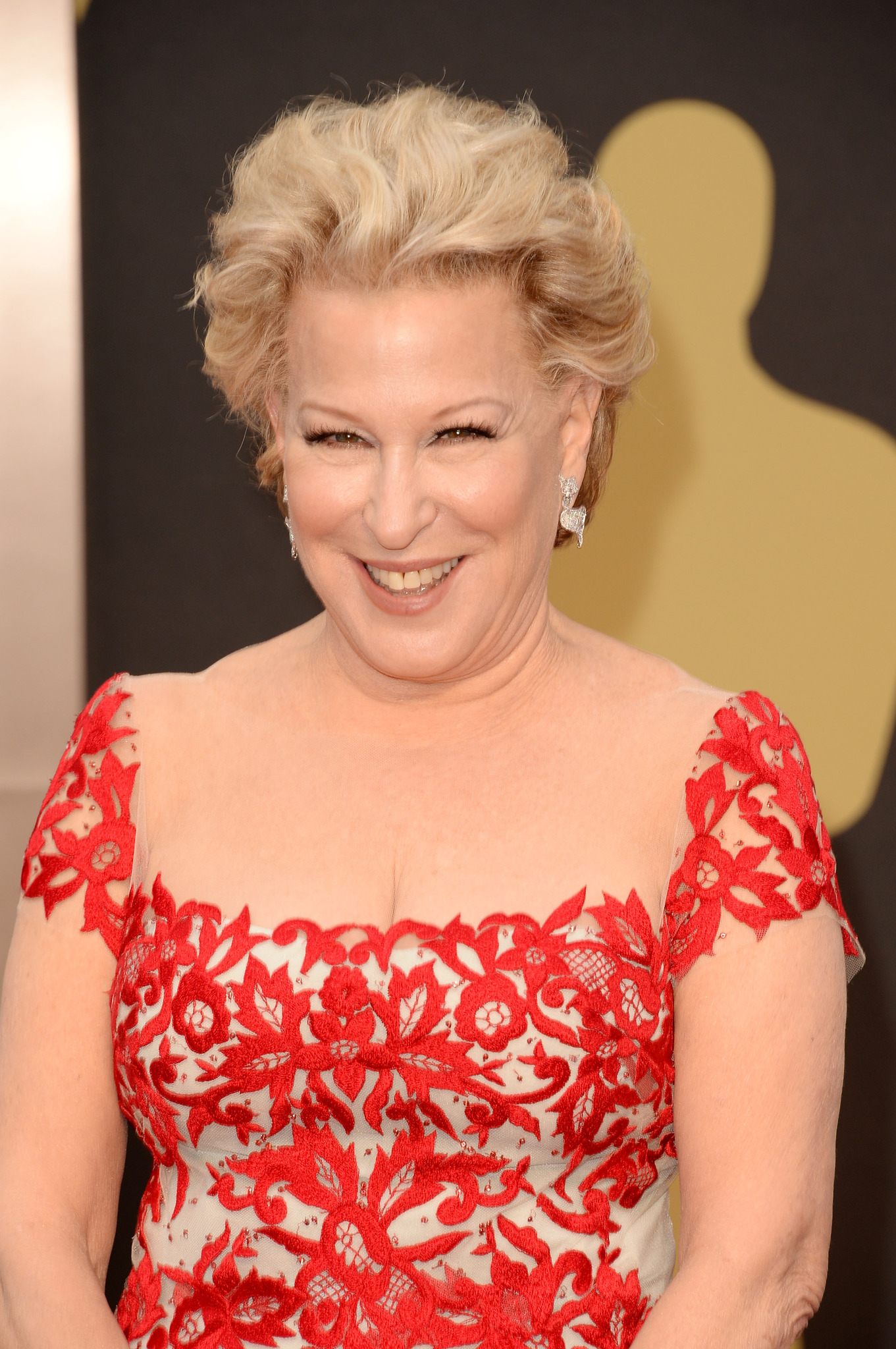 Multi Grammy Award-winning singer/comedienne/author Bette Midler has also proven herself to be a very capable actress in a string of both dramatic and comedic roles. Midler was born in Honolulu, Hawaii, on December 1, 1945. She is the daughter of Ruth (Schindel), a seamstress, and Fred Midler, a painter. Her parents, originally from New Jersey, ... 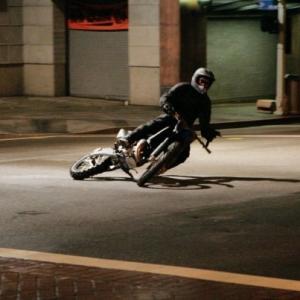 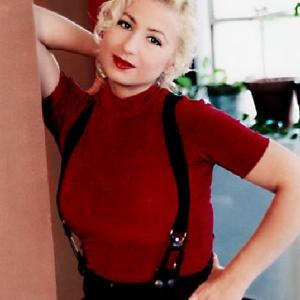 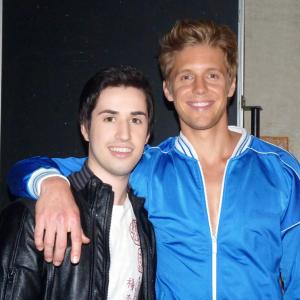