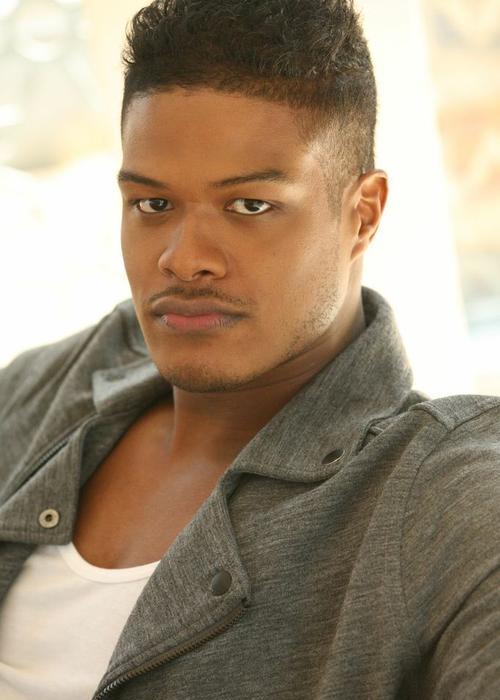 G.K. Williams is an SAG-AFTRA actor, voiceover artist, host and model. Born in NYC, raised in New Rochelle. He is the first African American generation in his family and is of Jamaican heritage. His ethnicity includes Chinese, West Indian, Italian and Scottish. After doing various work in theater and radio throughout childhood and college, G.K. ... 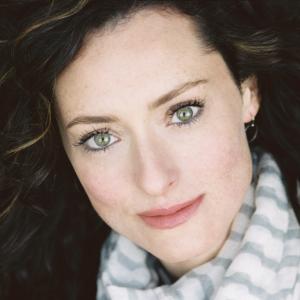 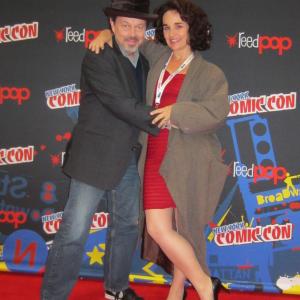 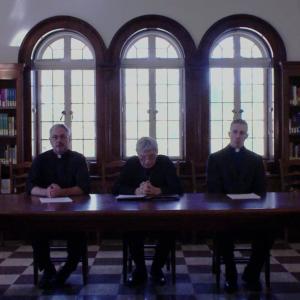