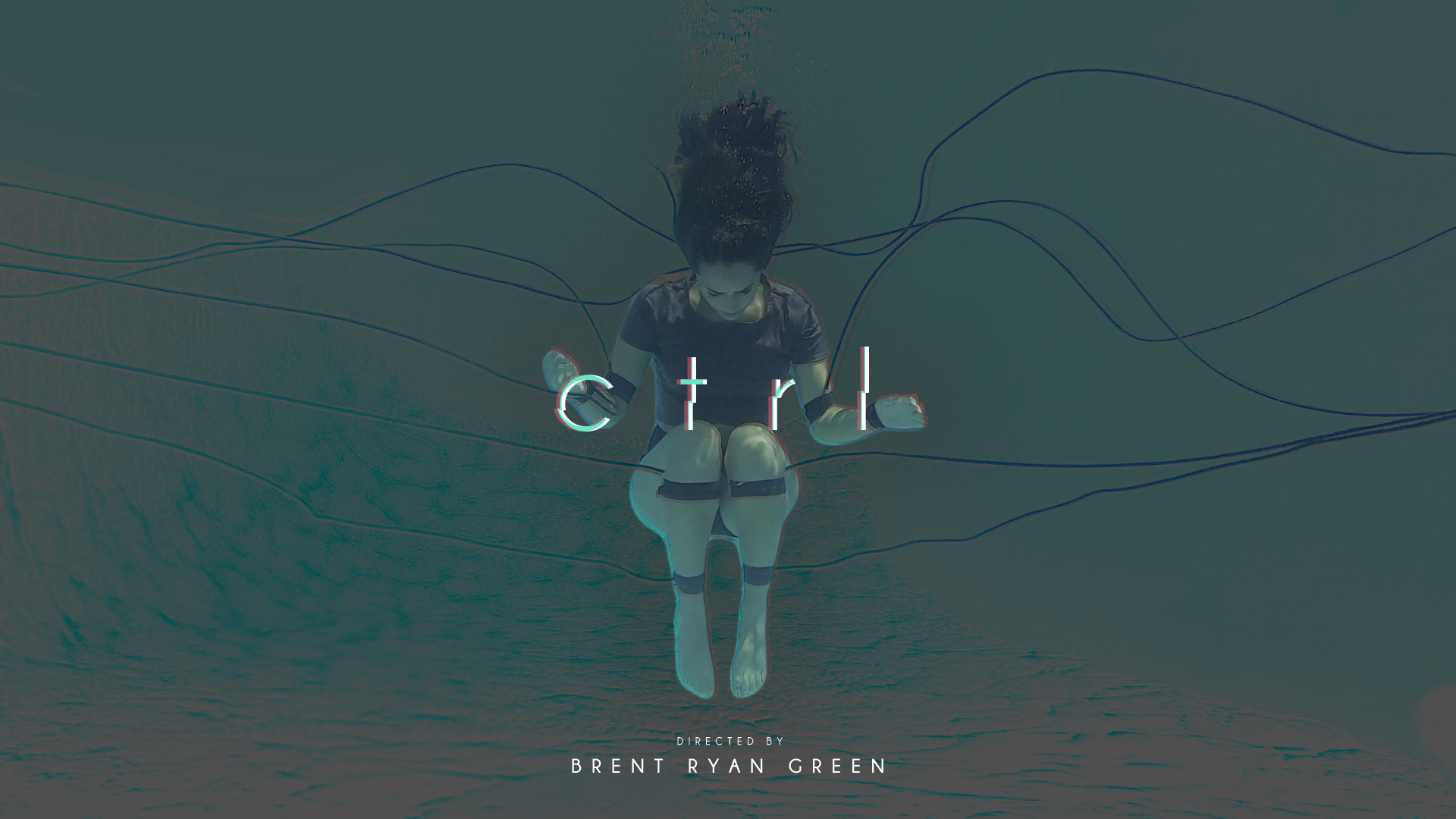 Alexandra was born and raised in Oklahoma. She has a strong background in the theater, starring in her first full-length production at the age of 10. On the stage she has enjoyed a slew of principal roles, supporting roles and ensembles over the course of many years. Alex segued into the film industry in her teens and discovered her passion. She ... 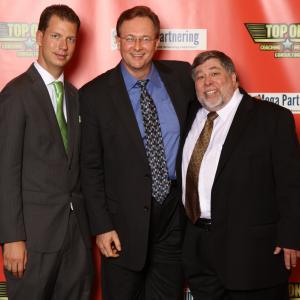 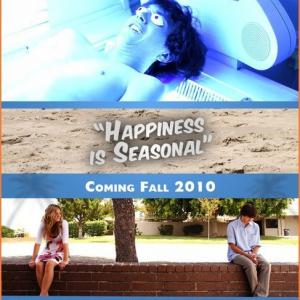 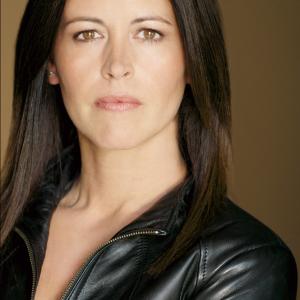