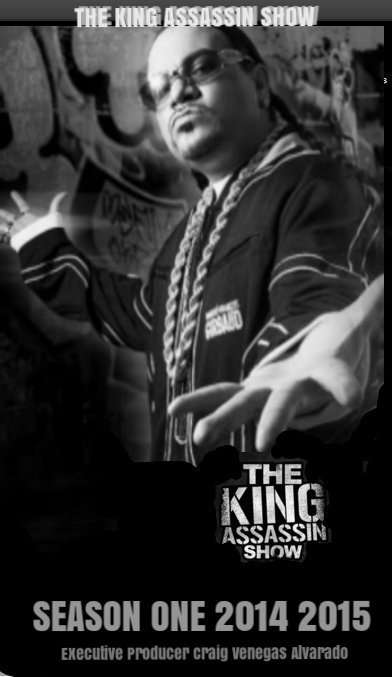 Ricky Donnell Ross, a k a "Freeway Rick," was a drug kingpin in the 1980s in South Central Los Angeles, supplying cocaine to other parts of the country. In the course of his rise, prosecutors estimated Ross exported several tons of cocaine nationally and made more than $600 million in the process. Ross dropped out of Dorsey High School in Los ... 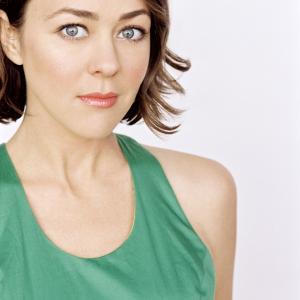 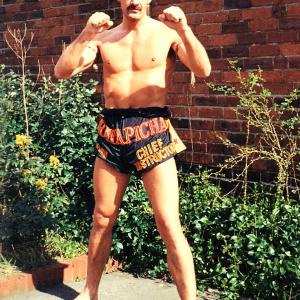 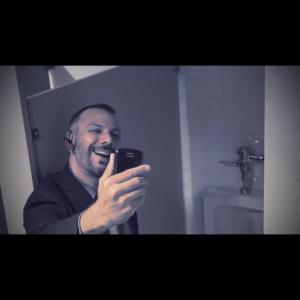