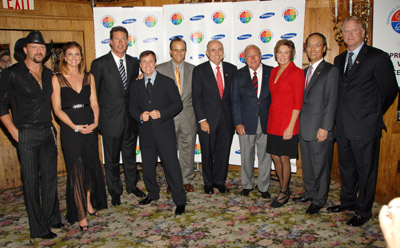 Marino was born in Pittsburgh, Pennsylvania and attended the University of Pittsburgh, where he became the most prolific and celebrated passer in Pitt Panther history and a first-round draft pick for Don Shula of the Dolphins. Marino has established a record number of records on the All-Time Quarterback list, does charity work, and created the Dan... 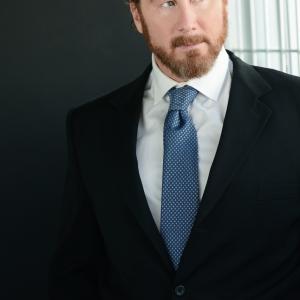 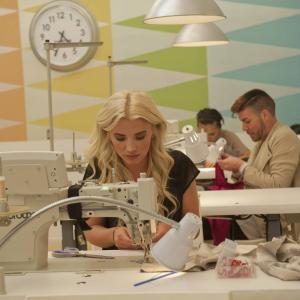 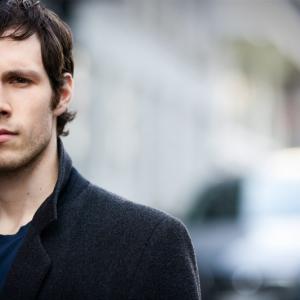