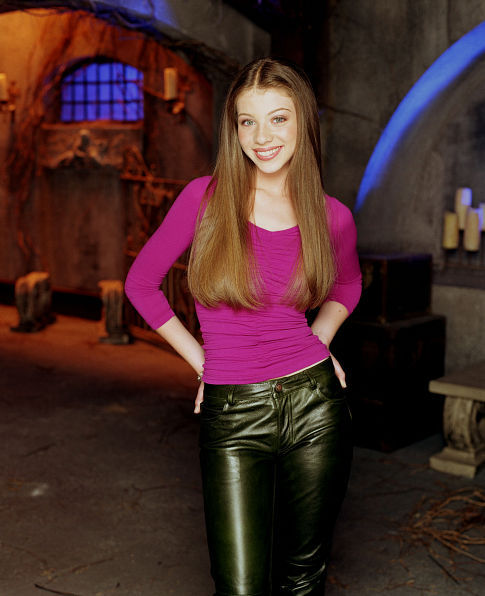 Trachtenberg grew up in Brooklyn and started her acting career young; she began appearing in commercials at the age of 3. She continued to act and dance through her school years, making regular television appearances from the age of 10. She landed a recurring role in the kids' TV show The Adventures of Pete & Pete (1992) and starred in Harriet ... 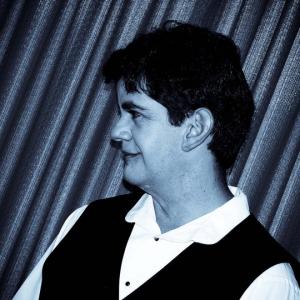 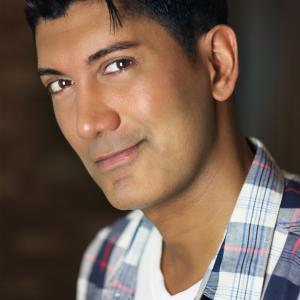 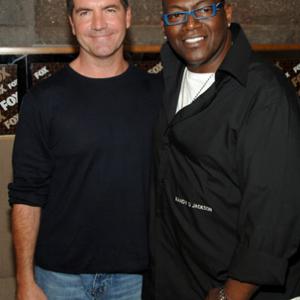