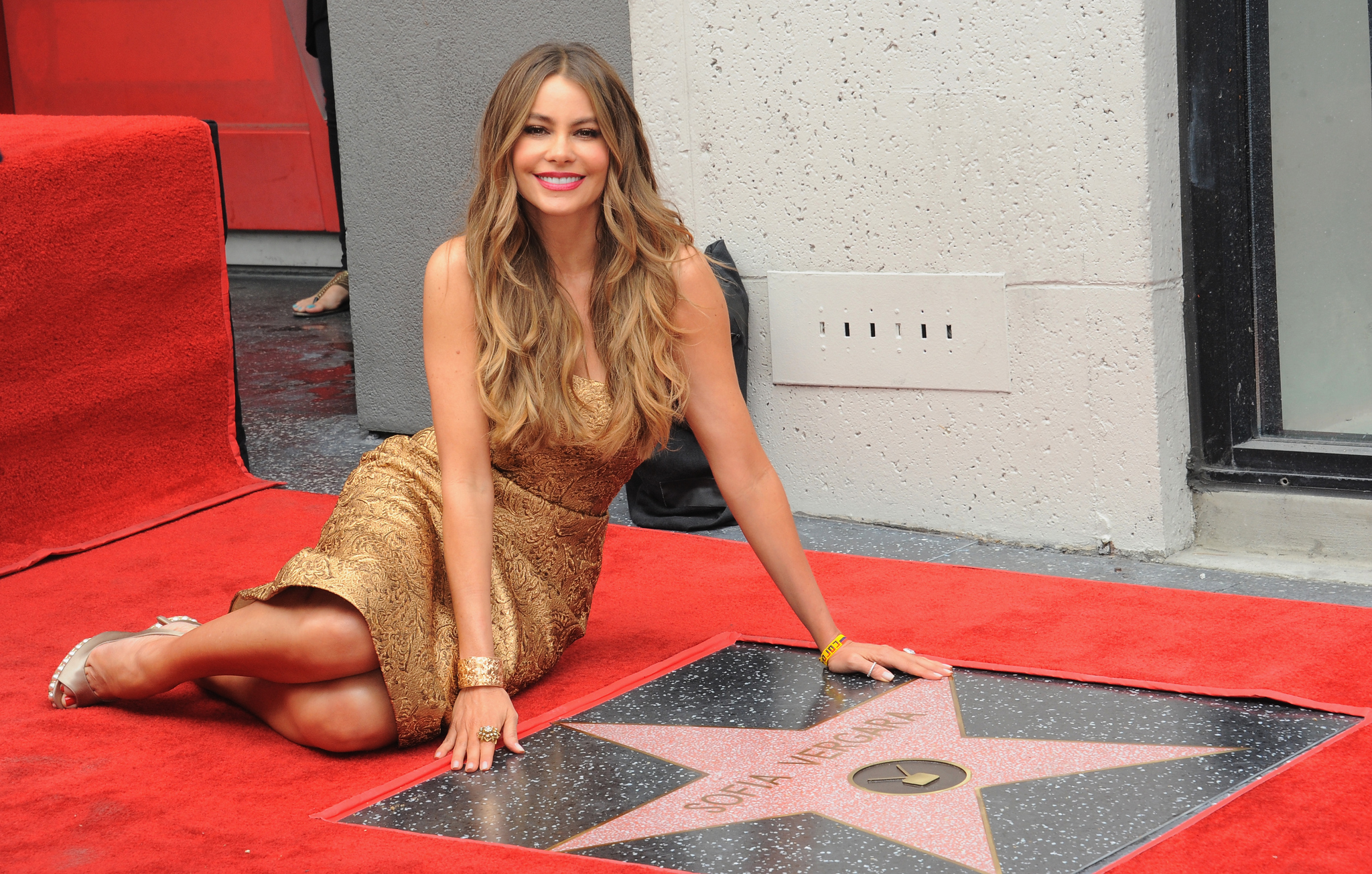 Sofía Margarita Vergara Vergara was born and raised in Barranquilla, Colombia. Her mother, Margarita Vergara Dávila de Vergara, is a housewife. Her father, Julio Enrique Vergara Robayo, provides cattle to the meat industry. She has five siblings. She was educated at a private bilingual Spanish/English school. She then went on to study ... 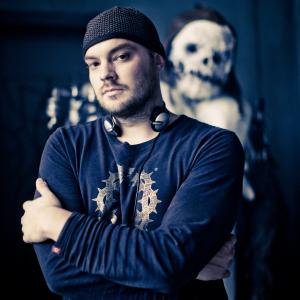 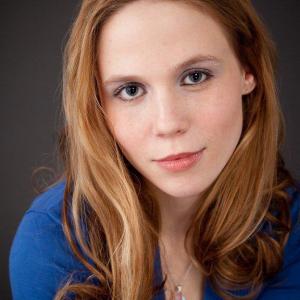 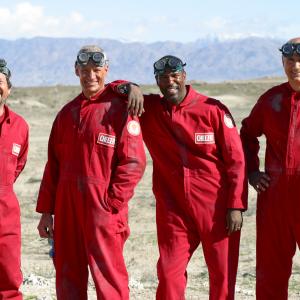