On the set of A GIFTED MAN 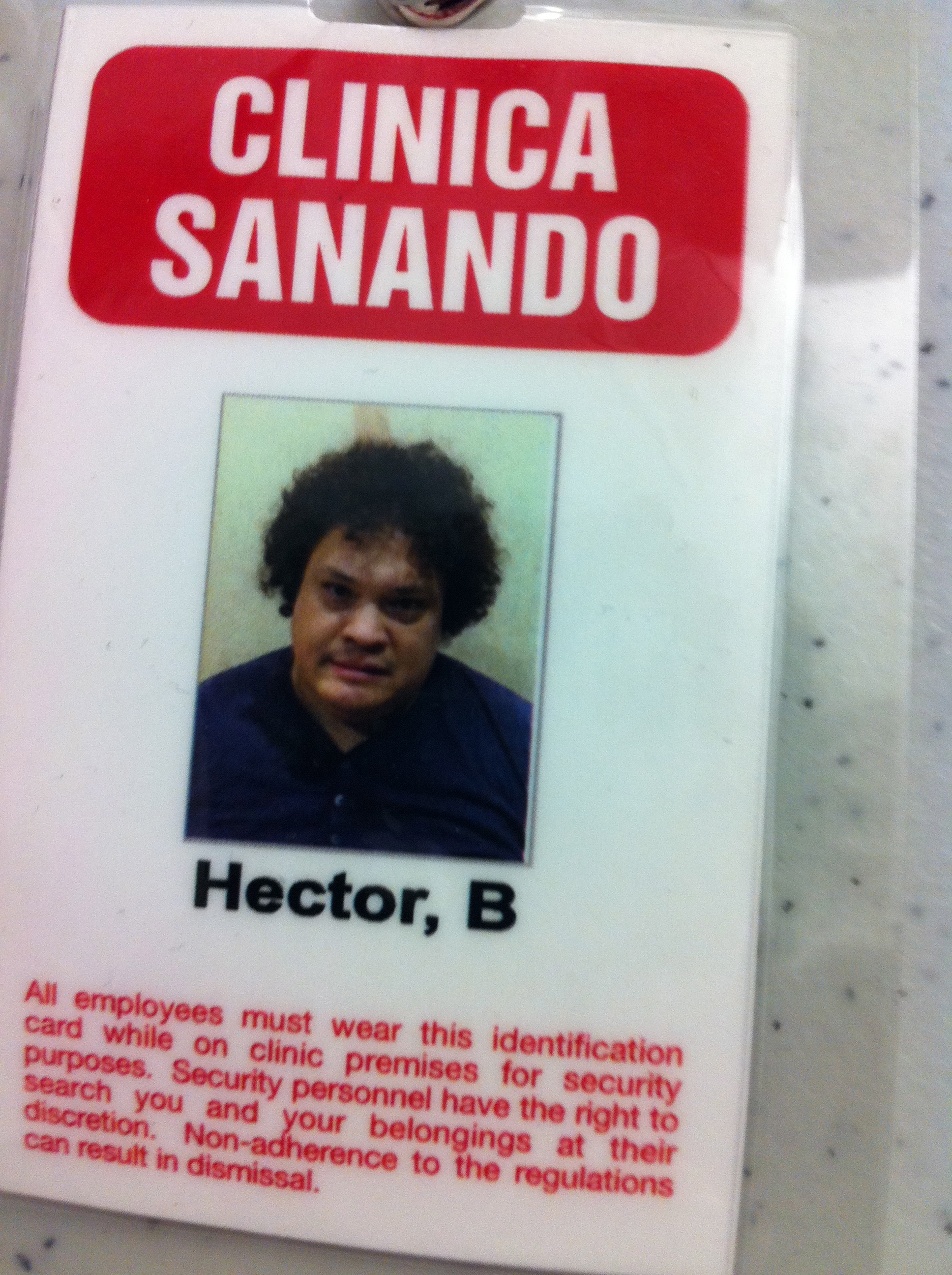 Caption: On the set of A GIFTED MAN

Adrian Martinez is an actor, writer, producer, and soon-to-be-director, with over eighty film and TV credits. Adrian's career began as a high school track star on NBC's "Unsolved Mysteries". Some in casting have called Adrian, "the sidekick to the stars," as evidenced by his recent sidekick trifecta-- Will Smith's sidekick in Warner Bros' "Focus," ... 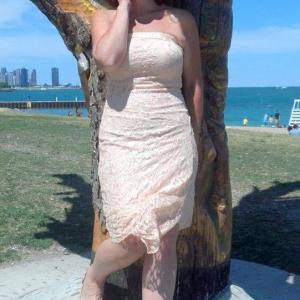 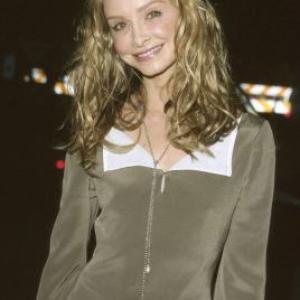 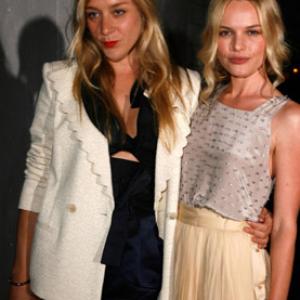