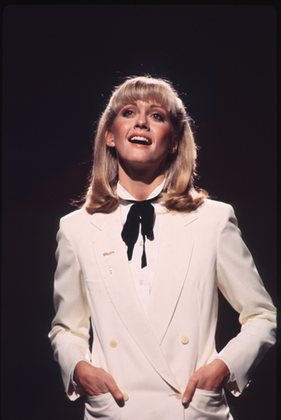 Actress/singer Olivia Newton-John was born on September 26, 1948, in Cambridge, Cambridgeshire, England. She lived there until she was five years old, and her family relocated to Australia when her father was offered a job as the dean of a college in Melbourne. When she was a teen she returned to live in England with her mother, after winning a ... 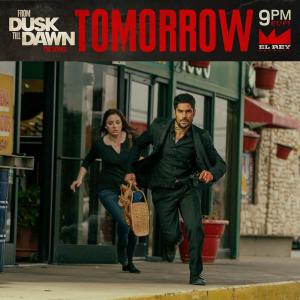 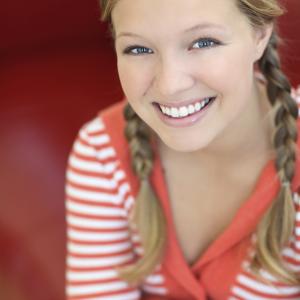 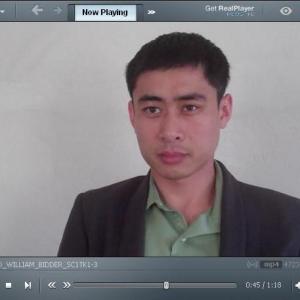