Owen Wilson at event of The 78th Annual Academy Awards (2006) 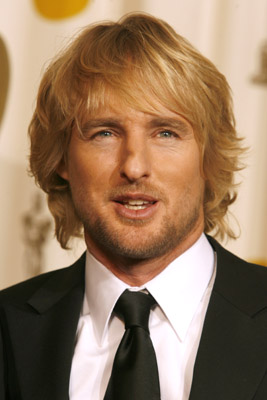 Self-proclaimed troublemaker Owen Wilson was born in Dallas, to Irish-American parents originally from Massachusetts. He grew up in Texas with his mother, Laura (Cunningham), a photographer; his father, Robert Andrew Wilson, an ad exec; and his brothers, Andrew Wilson (the eldest) and Luke Wilson (the youngest). Expelled from St. Mark's School of ... 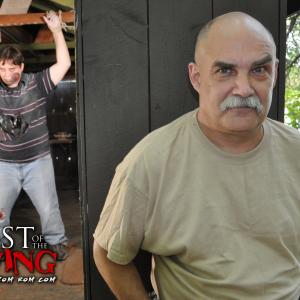 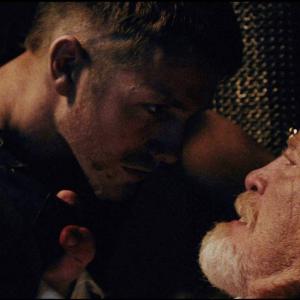 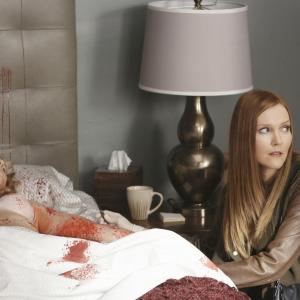