Miscellaneous Crew, Actor, Director
Michael Kehoe was born in Brooklyn, New York. His parents Elizabeth and Harold moved the family upstate to Ithaca in 1972, where he was deeply involved in theater, producing and directing at 16 years old. He attended the American Academy of Dramatic Arts in 1979 as an actor. His first job in Hollywood was an assistant to Sylvester Stallone on ... 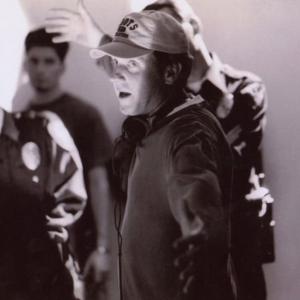 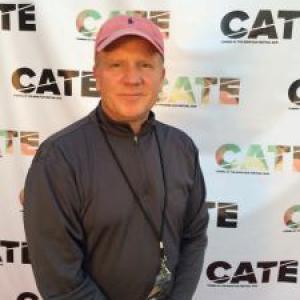 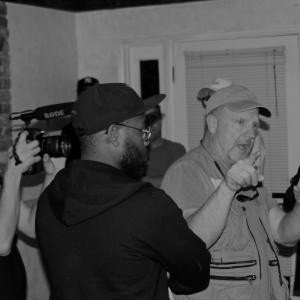 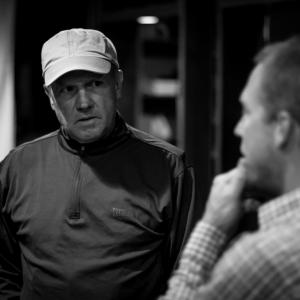 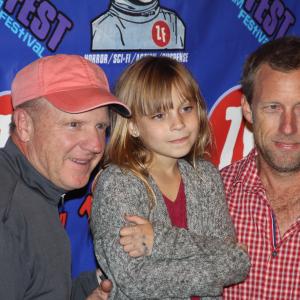 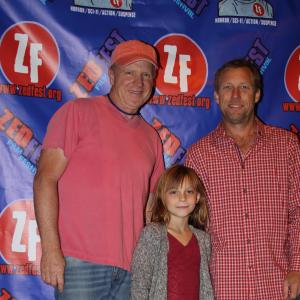 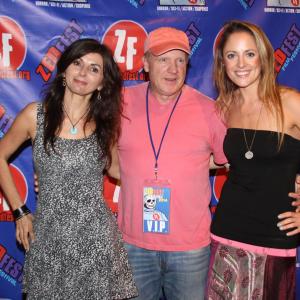 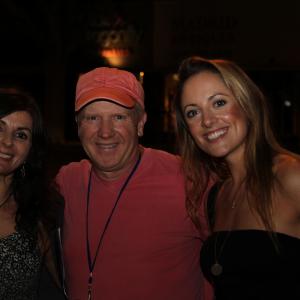 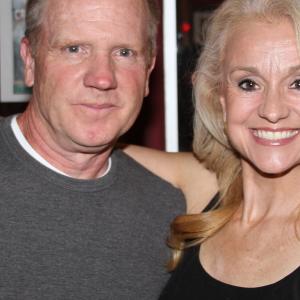 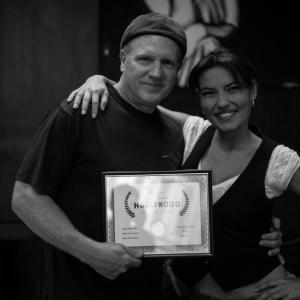 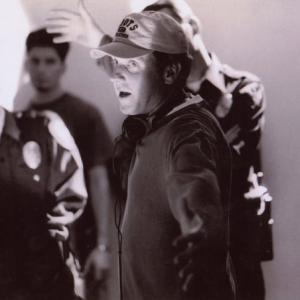 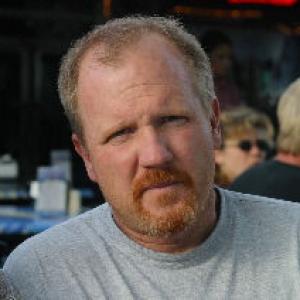 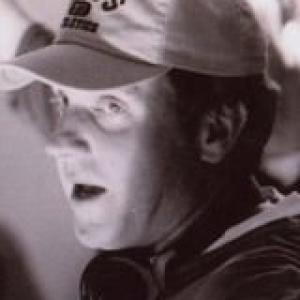