At an early age, Zachariah Waller seemed to thrive on the attention of an audience, whether he was putting on his own "show" or merely entertaining those around him. One day, Zachariah caught an episode of "Kickin' It" (a Disney production), an American martial arts inspired comedy television series, and immediately determined he could replicate ... 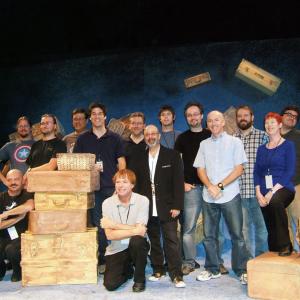 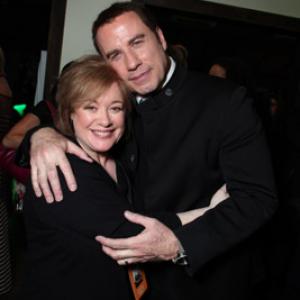 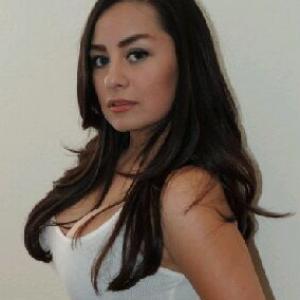